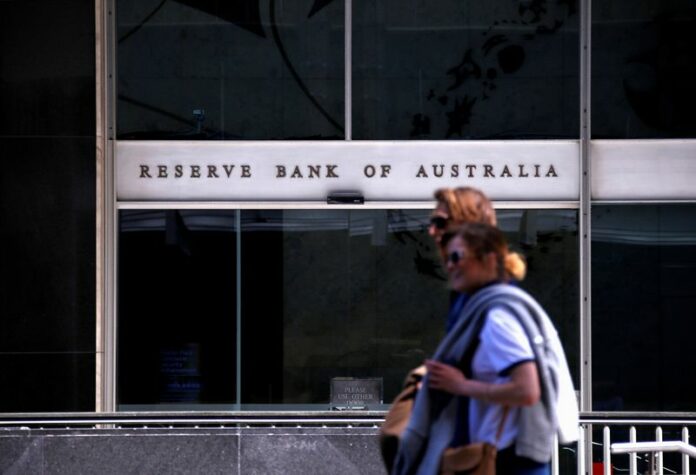 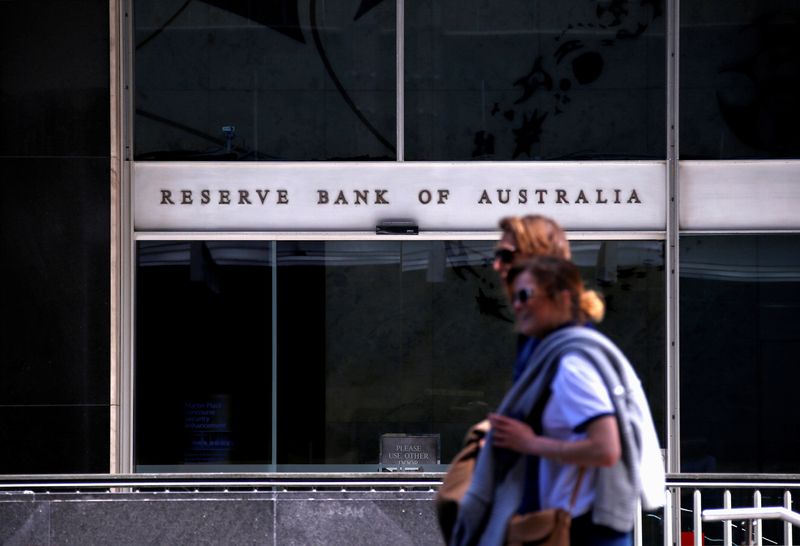 SYDNEY (Reuters) – Australia’s central bank on Tuesday raised its cash rate by a surprisingly large 25 basis points to 0.35%, the first hike in over a decade, and flagged more to come as it pulls down the curtain on massive pandemic stimulus.

The news was a blow to Prime Minister Scott Morrison as he fights a tough election campaign that, going by opinion polls, could see him turfed out of office on May 21.

Wrapping up its May policy meeting, the Reserve Bank of Australia (RBA) said it was the right time to begin withdrawing extraordinary monetary support as inflation had picked up significantly and the economy was near full employment.

“The Board is committed to doing what is necessary to ensure that inflation in Australia returns to target over time,” said RBA Governor Philip Lowe. “I expect that further increases in interest rates will be necessary over the months ahead.”

The policy sea change came after consumer price inflation spiked to a 20-year peak of 5.1% in the first quarter, led by costs for petrol, housing, food and education.

Core inflation jumped to 3.7% and above the RBA’s target band for the first time since 2010, a radical turnaround from recent years when it consistently undershot.

The red-hot report led markets to narrow the odds on a hike in May, even though many analysts suspected the RBA would rather wait until after the election and to see if wages data due on May 18 would confirm a long-awaited pick up.

In a media conference, Lowe insisted the election paid no part in the decision, which was apolitical.

That would be the most aggressive RBA tightening cycle in modern history and a drag on consumer spending power given household debt is at all-time highs.

Lowe said it was plausible rates would get to 2.5% over time, though the RBA Board had an open mind on how fast the tightening would be given global uncertainties.

The market’s uber-hawkish outlook in part reflects the global rush to tightening, with markets wagering the Federal Reserve alone will hike by 150 basis points by the end of July.

The RBA also announced it would let its more than A$350 billion ($249.03 billion) of government bond holdings expire at maturity, rather than actively sell them as some central banks are doing.

Rising mortgage rates will only add to surging cost of living pressures that are a headache for the Liberal National coalition government as it campaigns heavily on economic management.

An ANZ survey out on Tuesday showed consumer confidence nose-dived 6.0% last week, the sharpest drop since an Omicron wave swept through the eastern seaboard in January.

“This is the lowest level for consumer confidence at the start of a tightening cycle since the inflation targeting regime began in the early 1990s,” noted ANZ’s head of Australian economics, David Plank.

“This may see the RBA tighten more slowly than the market is pricing.”