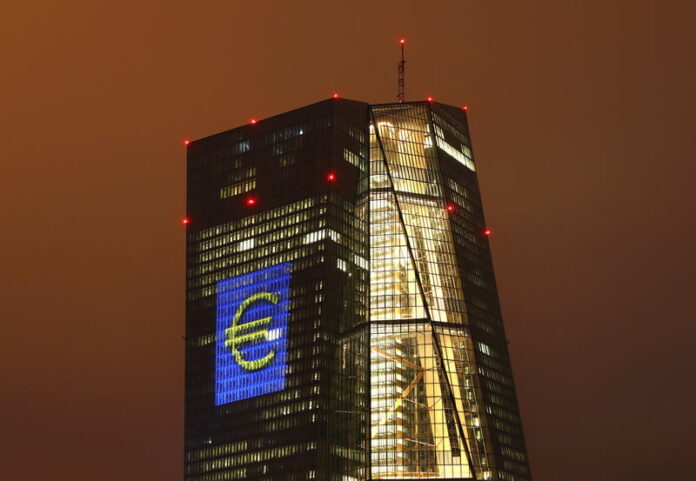 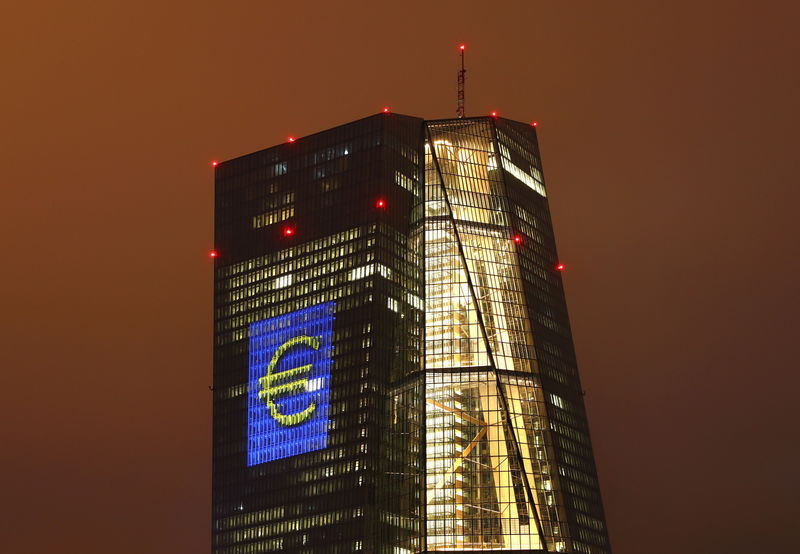 Investing.com — Eurozone bond yields hit multiyear highs on Tuesday as the prospect of higher interest rates from the Federal Reserve and European Central Bank was compounded by fresh signs of unprecedented inflationary pressure.

Italian benchmark yields likewise hit 2.88%, its highest since late 2018, pushing the Spread between them and German yields to its widest since 2020, when the first wave of the pandemic tested the Eurozone’s commitment to joint action to support the economy.

The latest moves come a day ahead of an expected 50 basis point increase in U.S. official interest rates aimed at taming inflation that is running at a 40-year high.

Eurozone yields have been pulled higher by those on U.S. Treasuries in recent weeks as the market has priced in an aggressive tightening cycle from the Federal Reserve. That has also strengthened the dollar, while the euro again dipped below $1.05 in European morning trading, as traders priced in a widening interest rate differential between the two major currency blocs.

The European Central Bank is still reluctant to raise interest rates, despite widespread evidence of the worst inflation in over 30 years. According to Eurostat data released on Tuesday, Eurozone producer prices rose an eye-watering 5.3% in March, even more than the 5.0% expected, bringing the year-on-year rate to 36.8%. That development is down largely to soaring energy prices, which are set to rise even higher if, as expected, the EU announces plans to boycott Russian oil by the end of the year later this week. EU energy ministers discussed such a measure at a meeting on Monday. The ECB argues that monetary policy is the wrong weapon with which to fight an energy supply shock.

The impact of high inflation on the labor market has, however, been relatively moderate so far. The ECB says it has seen no sign of a wage-price spiral, while companies continue to hire. Seasonally adjusted German unemployment fell for the 12th month in a row in April, albeit by a less-than-expected 13,000. The Eurozone jobless rate edged down 0.1 point to 6.8% in March, extending its slow recovery from the pandemic.