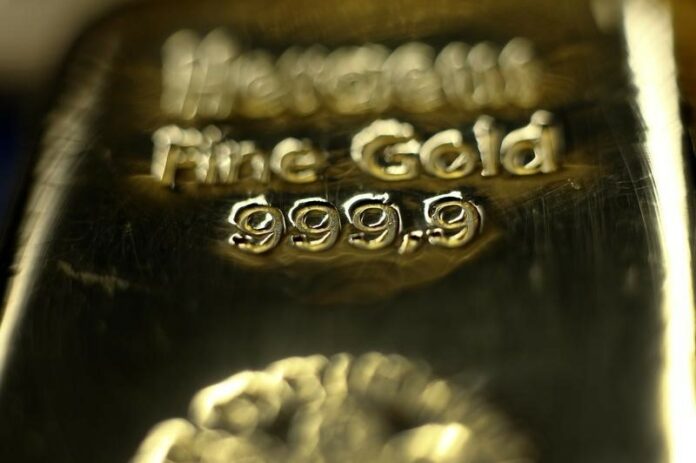 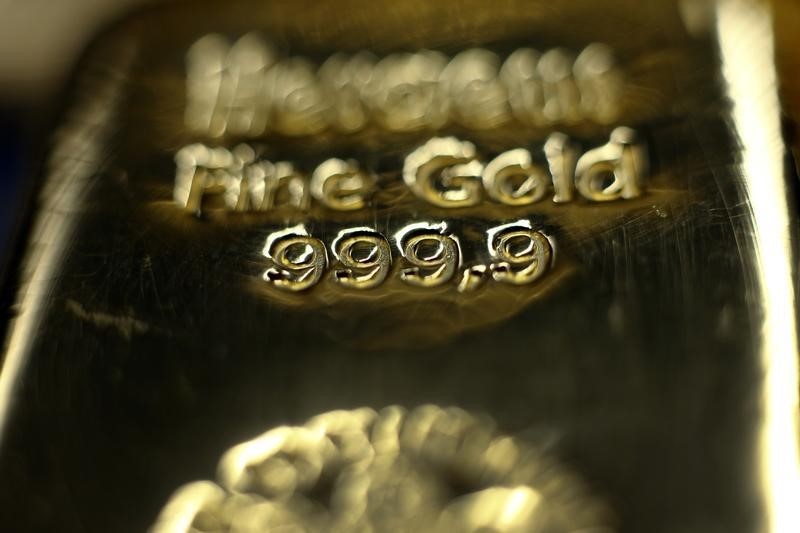 Investing.com – Gold was down on Tuesday morning in Asia, falling towards its lowest level since mid-February 2022 during the previous session. The imminent interest rate hike by the U.S. Federal Reserve and a dollar near 20-year highs also dulled the yellow metal’s appeal.

The dollar, which normally moves inversely to gold, was also down but remained near 20-year highs. Benchmark 10-year Treasury yields hit 3% for the first time since December 2018 on Monday.

The Fed’s Federal Open Market Committee will meet later in the day, and the central bank is expected to hike interest rates by a half-a-percentage point when it hands down its policy decision on Wednesday. The Fed raised its policy interest rate by 25 basis points in March 2022 and is soon likely to begin asset trimming, as it tightens its monetary policy and curbs high inflation.

Other central banks are also handing down their policy decisions throughout the week. The Reserve Bank of Australia hiked its interest rate up to 0.35% as it handed down its decision earlier in the day, while the Bank of England will hand down its policy decision on Thursday.

Meanwhile, the European Union is preparing to slap sanctions on Russian oil sales, the latest since Russia’s invasion of Ukraine on Feb. 24. The bloc’s decision came after Germany, which happens to be Russia’s biggest energy customer, had a change of heart that could rob Moscow of a large revenue stream within days.