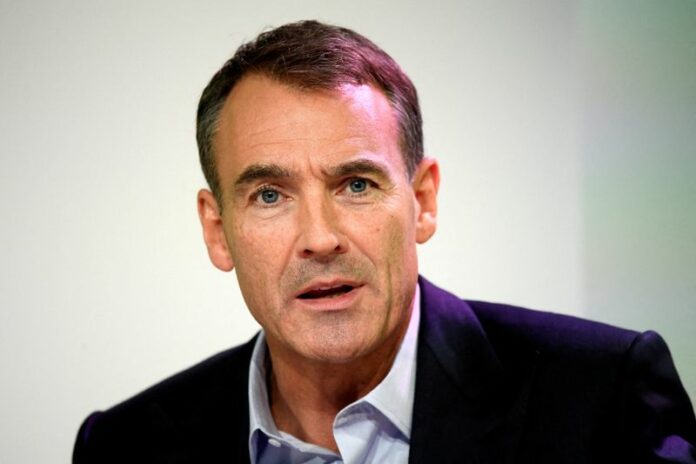 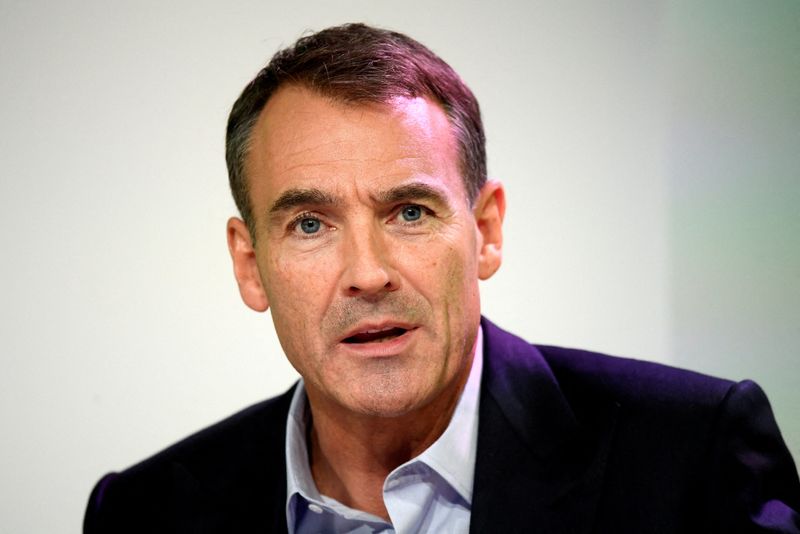 LONDON (Reuters) – BP (NYSE:BP) does not expect any let off in oil prices in the near term as the volume of Russian oil impacted by Western sanctions was expectd to double, Chief Executive Officer Bernard Looney said.

“There is one million barrels a day of Russian crude off the system today… We think that will probably double this month, when existing sanctions come into effect,” Looney told Reuters.

Oil prices, which hit their highest since 2008 following Russia’s invasion of Ukraine on Feb. 24, were set to remain volatile, Looney said.

“I don’t think we expect there will be any let off on these prices anytime soon.”