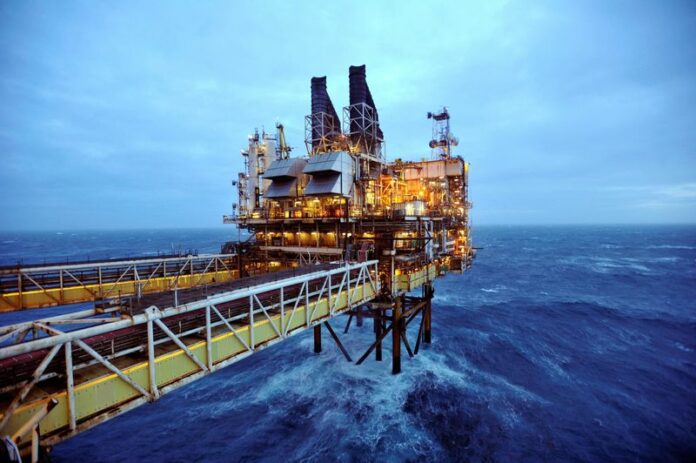 LONDON (Reuters) -Oil slipped almost 1% on Tuesday as concerns about the demand outlook due to prolonged COVID lockdowns in China outweighed support from a possible European oil embargo on Russia over its actions in Ukraine.

Beijing, reporting dozens of new cases daily, is mass-testing residents to avert a lockdown similar to Shanghai’s over the past month. The capital’s restaurants were closed for dining in, and some apartment blocks were sealed shut.

“The positive driver has been the EU embargo and whether that will be announced,” said Commonwealth Bank commodities analyst Vivek Dhar.

Oil has hit multi-year highs this year, with Brent reaching $139 in March, the highest since 2008, after Moscow’s invasion of Ukraine exacerbated supply concerns that were already fuelling a rally.

The increasing prospect of EU sanctions on Russia lent support. The European Commission is expected to finalise on Tuesday work on the next package of EU sanctions against Russia, which would include a ban on buying Russian oil.

Also in focus will be the latest round of U.S. inventory and supply reports. Five analysts polled by Reuters on average expect U.S. crude inventories fell by 1.2 million barrels in the week to April 29. [EIA/S]

The American Petroleum Institute industry group issues its inventory report at 2030 GMT, followed by government figures from the Energy Information Administration on Wednesday.