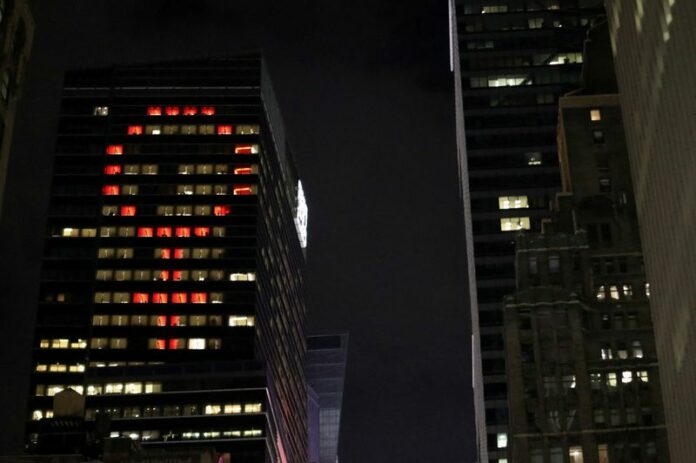 The Machiavellian way: How ‘The Prince’ can help women at work 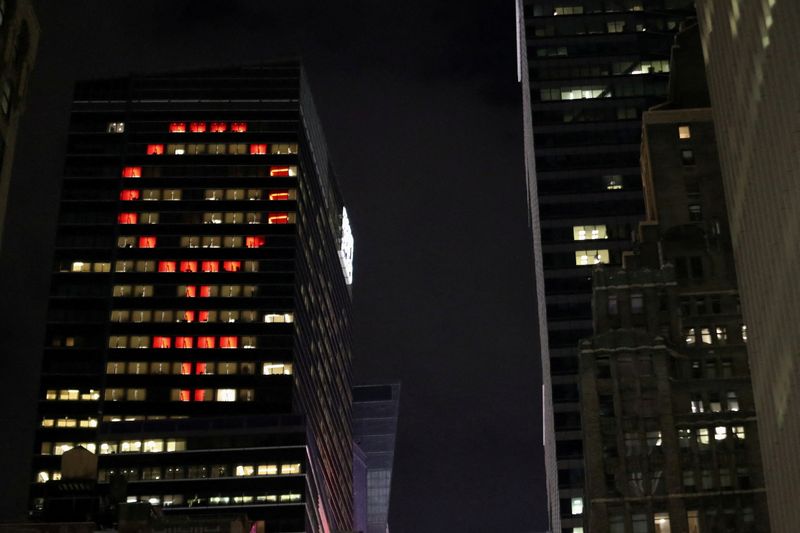 NEW YORK (Reuters) – When it comes to the status of women in the workplace, there are decades of talk and not enough action. The gender pay gap is still enormous, and CEOs are still overwhelmingly male, as are corporate boards.

Stacey Vanek Smith says we should look to an unlikely source to help solve this stubborn problem: Niccolo Machiavelli.

Most people remember the Renaissance-era Italian statesman from his iconic book on high-school reading lists, “The Prince.” But Smith, the NPR host and author of the new book “Machiavelli for Women,” says his insights about power and survival can be just as critical for navigating the modern workplace.

“I hated that book back in college, but when I re-read it, it helped me understand why the numbers (of women in leadership positions) have been stuck for so long,” says Smith, co-host of NPR’s The Indicator from Planet Money. “It offers real suggestions and effective advice about how to gain power and hold onto it, even though it’s 500 years old.”

To be sure, the connotations of the name Machiavelli are quite negative and brutal. His advice to Florence’s ruler Lorenzo de Medici derived from the historical context of regions constantly warring with each other, where the prospect of being taken over and wiped out by rivals was a very real possibility.

If you can get past the sometimes harrowing nature of his counsel, these clear-eyed strategic principles – about how to evaluate threats, overcome obstacles and survive in positions of leadership – can be helpful tools in your arsenal.

ARM YOURSELF WITH INFORMATION

Machiavelli may not have been a military warrior, but as a diplomat he did place a high value on another power source – information. The more you have of it, the more you can use it to advance your career.

“That’s the ultimate advice, especially for women or marginalized workers,” Smith says. “Find out what the typical salary range is for the position, what your colleagues are paid, and how much experience they have. Having those facts in a game changer, because most success in negotiating comes before you even open your mouth.”

Part of what is holding women back in the workplace is systemic, like discriminatory attitudes. But women also do not advocate for themselves as forcefully as men do. If you’re not even asking for what you want in the first place, then any negotiation is dead on arrival.

“Men ask for raises and promotions at five times the rate that women do,” Smith says. “There is so much stuff that is out of your hands – but this is a significant part of the equation that you do have control over as an individual.”

Even more than actual competence, the best predictor of career success is confidence, Smith says. It’s free – but it’s definitely a skill you have to develop, since it may not come naturally.

Try to be a little like James Spader’s Robert California character from the sitcom “The Office,” Smith advises – who despite little relevant experience, applies at Dunder Mifflin and ends up being appointed CEO of the entire company within days, purely thanks to his extreme confidence.

NEGOTIATE WITH A NEW MINDSET

The reason why some women shy away from asking for raises and promotions, Smith says, is that such situations are often perceived as hyper-aggressive, zero-sum games.

Instead, reframe such discussions as a win-win: It is obviously in the company’s interests that you feel valued and produce at your highest level, so work together to figure out how to make that happen.

“This is tricky for women, because there can be a backlash to too much aggression,” says Smith. “So when I started to think about negotiations in a more collaborative way, that was the most useful shift in mindset for me.”

The pandemic has been horrible so many ways, but it also shifted the power dynamic of the modern workplace: It is now much more acceptable to work remotely and to be dealing with home and family issues at the same time.

Previously, that lack of flexibility kept some women out of leadership positions, so now that work-from-home is the new reality for many, there are new pathways to corporate power, Smith says.

“There is a new openness about how work gets done,” she says. “I’ve never seen a moment where workers have more power than they do right now.”