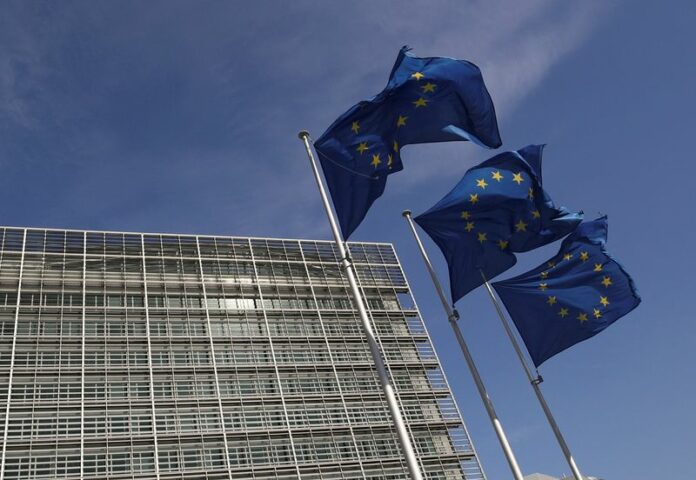 STRASBOURG (Reuters) – European Union countries will stop importing Russian oil and refined products, the head of the bloc’s executive European Commission said on Wednesday in proposing a sixth round of sanctions against Moscow for waging a war on Ukraine.

“We will phase out Russian supply of crude oil within six months and refined products by the end of the year,” Ursula von der Leyen told the European Parliament, prompting applause from lawmakers. “This will be a complete import ban on all Russian oil, seaborne and pipeline, crude and refined.”

“It will not be easy. Some member states are strongly dependent on Russian oil. But we simply have to work on it,” von der Leyen said of the proposal, which requires approval from all 27 EU countires to take effect.