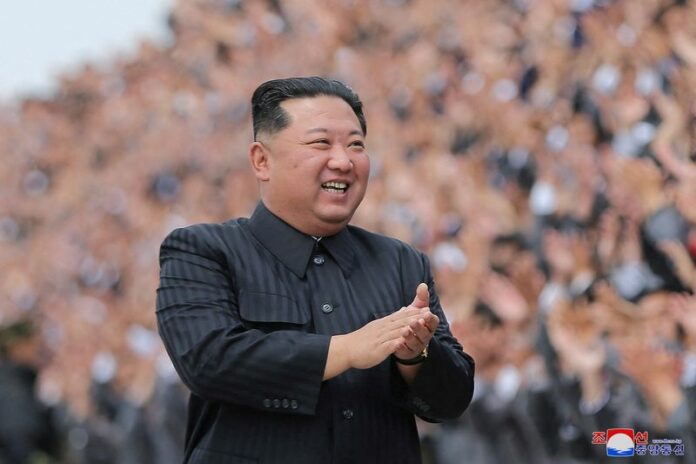 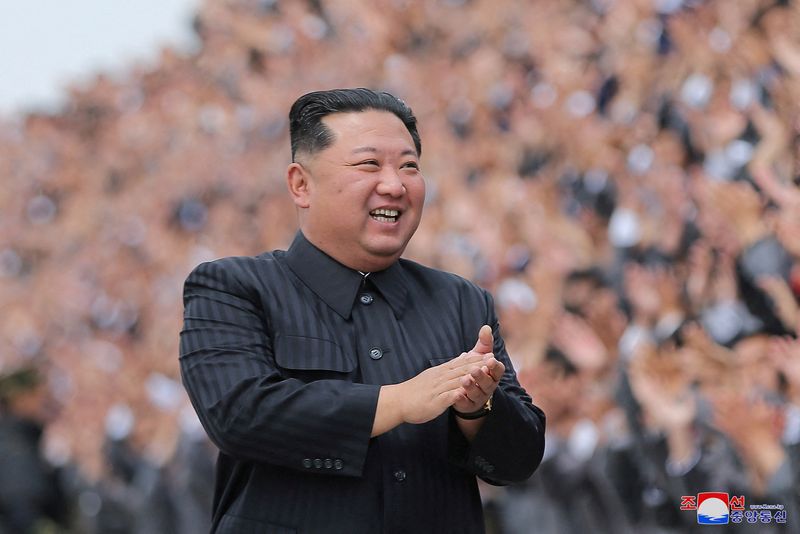 SEOUL (Reuters) -North Korea’s isolated economy will not be insulated from global economic headwinds caused by the Ukraine war and the COVID-19 lockdowns in China, analysts said, with recently resumed border trade taking a hit and inflation exacerbating food shortages.

Strict international sanctions ban or restrict wide categories of North Korean imports and exports, and the country locked down its border for years to prevent COVID-19 outbreaks. Natural disasters such as flooding have also taken a toll on harvests and damaged infrastructure.

The trickle of trade and aid that resumed over the land border with China in January probably did not alleviate reported food shortages – and trade was suspended again last week as COVID-19 cases rose in China, analysts said. Satellite imagery shows goods sitting for weeks or months in quarantine at land and sea port facilities.

International aid organizations have pulled most of their staff from the country amid the prolonged border shutdowns, and say it is difficult to know exactly how bad the situation is.

North Korea’s government has acknowledged a tense food situation but has disputed reports that it is failing to provide for residents.

The World Food Program estimated that even before the pandemic hit, 11 million people – or more than 40 percent of the population – were undernourished and required humanitarian assistance.

North Korean coal – which is banned from export by United Nations Security Council resolutions – costs a fraction of the global average. But prices still have soared 40% in the past six months, according to Seoul-based Daily NK, which tracks commodities prices in the North.

Coal smuggling remained at relatively low levels because of sealed borders, but increased in the second half of last year, according to the latest annual U.N. report by independent sanctions monitors.

That may help fill the regime’s coffers, but corresponding increases in domestic coal prices could cause further harm for residents at home.

It is challenging to separate effects of the Ukraine crisis from other factors, but North Korea is clearly susceptible to global economic trends, said Christopher Green, a Korea specialist at Leiden University in the Netherlands.

“Very broadly, if China entered a recession – which would also be impossible to blame on Ukraine given all the other issues China faces – then exports from North Korea would fall,” he said.

Leader Kim Jong Un has vowed to improve living standards with major construction projects and rural development, and has held a steady stream of civilian and military displays this year.

Many of these efforts rely on mobilising masses of labourers because of a lack of heavy equipment and supplies, said Lee Jongkyu, a senior fellow at the Korea Development Institute in Seoul.