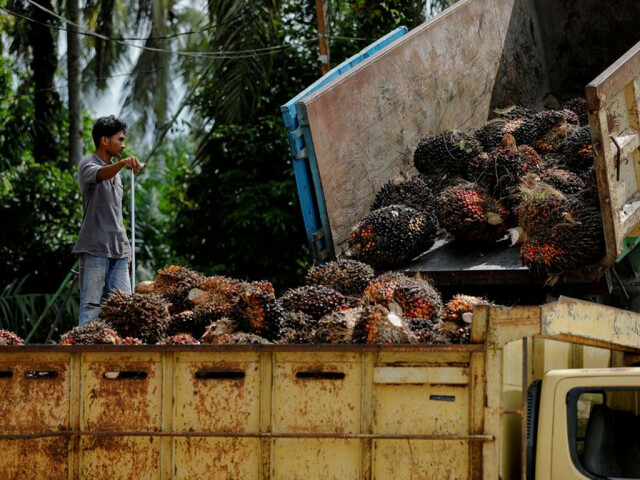 PARIS: Indonesia’s ban on palm oil products does not raise concern for the supply of the European Union market as the bloc has reserves for several weeks, EU vegetable oil group FEDIOL said on Tuesday.

The EU imports about 335,000 tonnes of crude palm oil from
Indonesia on average per month, representing over 40% of total crude palm oil imports, FEDIOL said.

It also imports from other origins, including Malaysia,
Papua New Guinea and some Latin American countries.

“There are currently 4-6 weeks of palm oil volumes available
in European storage facilities and the temporary decision by the Indonesian government does not give rise to concern for the supply on the European market in the short term,” FEDIOL said.

In a separate statement, the organisation had said earlier
that sunflower oil supplies had improved in the EU over the past weeks as producers adapted to the shortfall in Ukrainian
supplies and some sunflower oil had arrived by rail and truck.