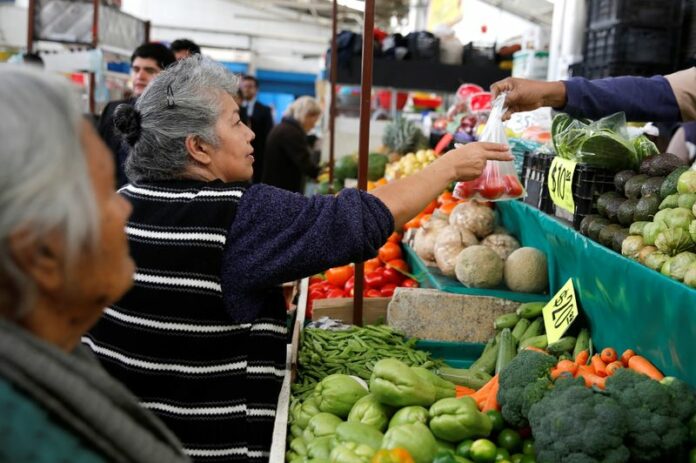 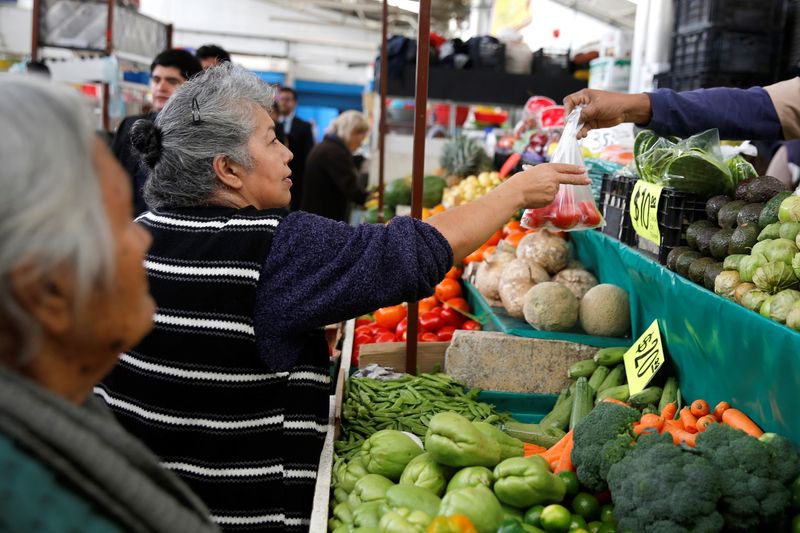 MEXICO CITY (Reuters) – Mexico will increase production of staple foods such as corn, rice and beans as part of a plan agreed with business leaders to control consumer price inflation which is at a two-decade high, Finance Minister Rogelio Ramirez de la O said on Wednesday.

Ramirez was speaking at a news conference alongside President Andres Manuel Lopez Obrador, who said the plan aimed to ensure fair prices for a basket of staple foods. Mexico was not planning to apply price controls, Lopez Obrador said.

The plan would be in place for six months and could be renewed if necessary and agreed on with business leaders, said Ramirez, adding he expected a near-term impact on inflation expectations for basic goods.

Mexican annual inflation reached 7.72% in the first half of April, an over 20-year high which could prompt more interest rate increases by the central bank.

But Ramos underscored that it was unclear how food supply would increase significantly in the short-term, and said any additional local food and grains supply was likely to still be more expensive due to rising fertilizer and production costs.

“The international and LatAm experience with price controls and ‘voluntary price agreements’ is not positive since they tend to be very ineffective beyond the very short-term to keep inflation under control, create distortions in relative prices, and repressed prices usually lead to larger increases later on,” said Ramos.

Billionaire Carlos Slim, Mexico’s richest man, had told the government his Mexican telephone businesses Telmex and Telcel, units of America Movil (NYSE:AMX) would not raise prices for the rest of 2022, according to Ramirez.