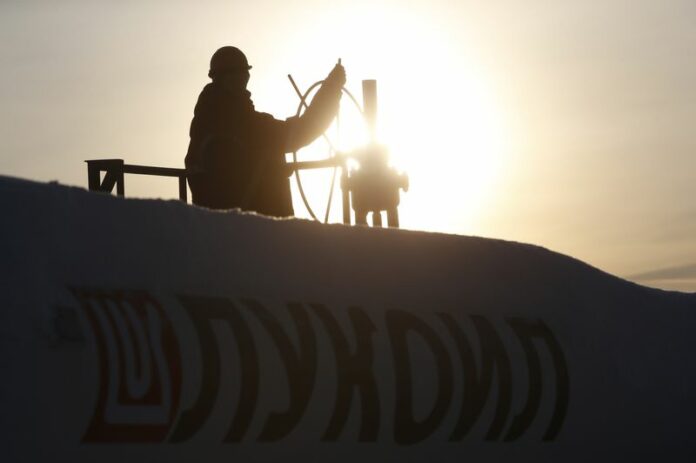 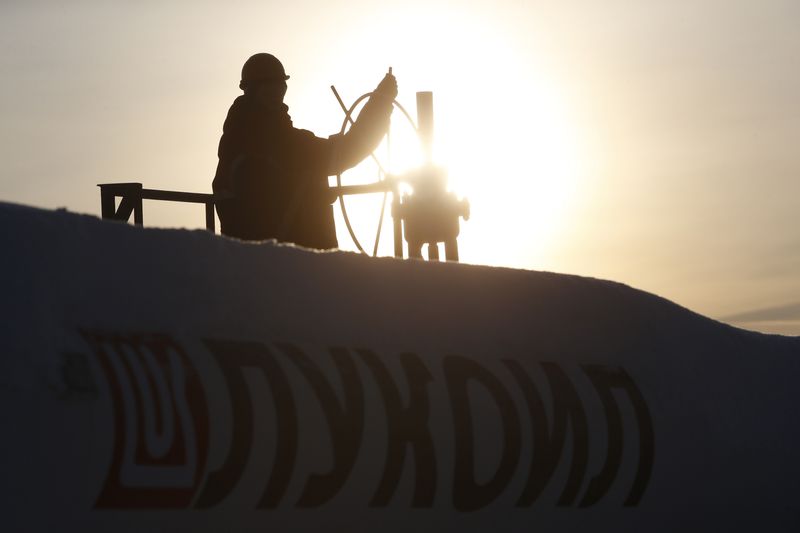 By Joseph Campbell and Alessandra Prentice

ZAPORIZHZHIA, Ukraine (Reuters) -A convoy of buses attempted to evacuate more civilians from the devastated port city of Mariupol on Wednesday as Russian forces pounded targets across eastern Ukraine and tried to advance westwards against heavy Ukrainian resistance.

In a worrying development for Ukraine, the armed forces of Belarus, its northern neighbour and ally of Russia, began large-scale drills to test their combat readiness. Some Russian forces entered Ukraine via Belarus when the invasion began on Feb. 24.

The convoy leaving Mariupol, organised by the United Nations and the International Committee of the Red Cross, was heading for the Ukrainian-controlled city of Zaporizhzhia, Donetsk Governor Pavlo Kyrylenko said.

He did not say how many buses were in the convoy or whether any more civilians had been evacuated from the vast Azovstal steel works, where the city’s last defenders are holding out against Russian forces that have occupied Mariupol.

The first evacuees from Azovstal arrived by bus in Zaporizhzhia on Tuesday after cowering for weeks in bunkers beneath the sprawling Soviet-era steel works.

“We had said goodbye to life. We didn’t think anyone knew we were there,” said Valentina Sytnykova, 70, who said she sheltered in the plant for two months with her son and 10-year-old granddaughter.

Russia is targeting Mariupol – once a city of 400,000 but now largely reduced to smoking rubble after weeks of siege and shelling – as it seeks to cut Ukraine off from the Black Sea – vital for its grain and metals exports – and connect Russian-controlled territory in the south and east.

Moscow has deployed 22 battalion tactical groups near the eastern Ukrainian town of Izium in a possible drive to capture the cities of Kramatorsk and Severodonetsk, British intelligence said. Reuters could not immediately verify the report.

Announcing the surprise military drills, Belarus’s defence ministry said they posed no threat to its neighbours, but Ukraine’s border service said it could not exclude the possibility that Belarusian forces might join Russia’s assault.

Belarusian troops have not so far been involved in what Moscow calls a “special military operation” to disarm Ukraine and defend it from fascists.

Kyiv and its Western backers say the fascism claim is an absurd pretext for Moscow to wage an unprovoked war of aggression that has killed thousands, flattened villages, towns and cities and driven five million Ukrainians to flee abroad.

EU Commission President Ursula von der Leyen, addressing the European Parliament on Wednesday, proposed a sixth package of sanctions against Russia that include cutting off Sberbank, the country’s top lender, from the SWIFT financial transfer system.

The 27 EU member states must still agree the measures, and some like Hungary want to be exempted from any ban on Russian oil imports. The EU has also yet to target Russian natural gas, used to heat homes and generate electricity across the bloc.

‘WE ARE NOT AFRAID’

Russian forces have turned their heaviest firepower on Ukraine’s east and south after failing to take Kyiv, the capital, in the opening weeks of the war.

But the mayor of Lviv in western Ukraine said Russian missile strikes late on Tuesday had damaged electricity and water networks in his city near the Polish border, across which flow Western arms supplies for Ukraine’s military.

The governor of the eastern Luhansk region, Serhiy Haidai, said two civilians had been killed and two wounded in the past 24 hours, adding that Russian forces had shelled residential areas 34 times. Russia denies targeting civilians.

“There are no safe cities in Luhansk region,” he said on the Telegram messaging service.

The Ukrainian prosecutor-general’s office said a total of 220 children had been killed and 407 wounded since Russia’s invasion began.

“Russia struggles to advance and suffers terrible losses. Thus the desperate missile terror across Ukraine. But we are not afraid and the world should not be afraid either,” Ukrainian Foreign Minister Dmytro Kuleba said on Twitter (NYSE:TWTR).

U.S. President Joe Biden used a visit to a Lockheed Martin (NYSE:LMT) defence plant on Tuesday to press the U.S. Congress to approve his proposed $33 billion assistance package for Ukraine, which includes more than $20 billion in military aid.