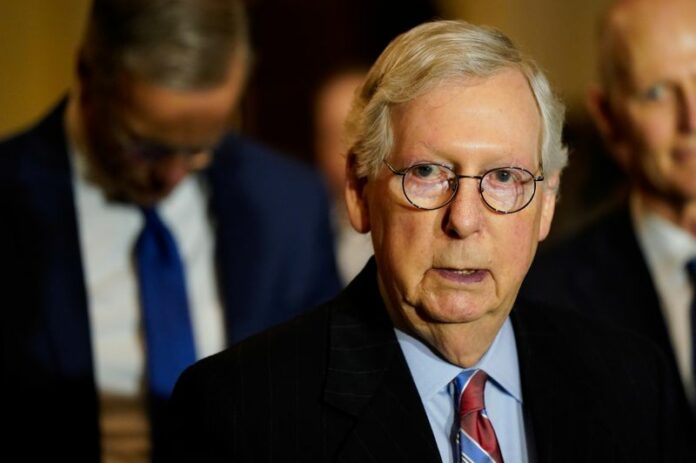 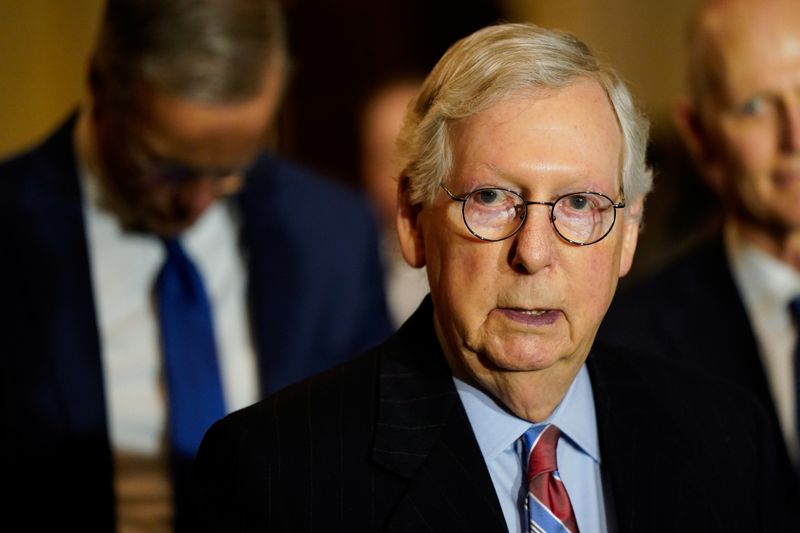 WASHINGTON (Reuters) – The top Republican in the U.S. Senate said on Tuesday he would keep the chamber’s filibuster rules in place “at all costs” if he were the leader of the chamber’s majority.

Democrats have been trying to alter the rules so they could pass legislation with a simple majority, and some have renewed calls for filibuster changes to make it easier for the party to codify abortion rights.