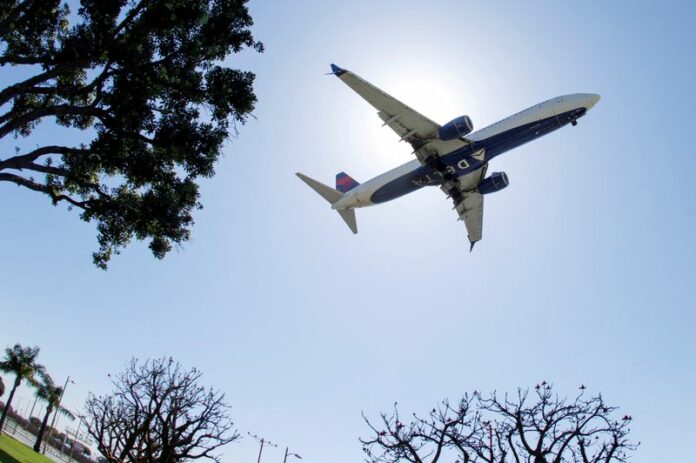 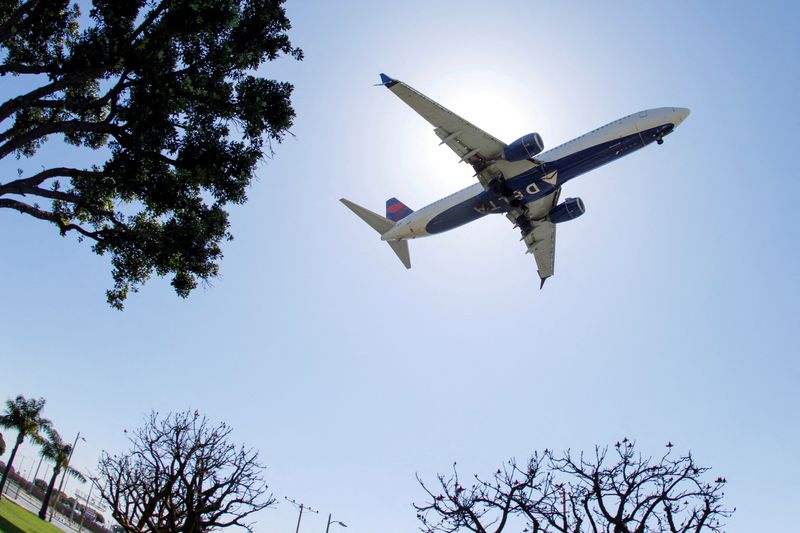 Managing those will be the industry’s biggest challenge in the next 12-24 months despite a rebound in demand, Peter Barrett told the Airfinance Journal conference in Dublin.

“If I had to pick one topic that’s going to be a challenge for the industry over the next 24 months, it will be the cost base and how elastic will demand be relative to that,” Barrett said.

After years in which airlines enjoyed growth helped by low interest rates, Barrett said it was inevitable the rising cost of money would eventually be passed on through to the rates charged to airlines for leasing jets.

The U.S. Federal Reserve raised interest rates by 50 basis points on Wednesday – the biggest hike in a single day since 2000 – in a bid to control surging prices.

While demand for medium-haul air travel and narrowbody jets is bouncing back after the COVID pandemic, growing costs loom over back-to-back aircraft finance gatherings in Dublin. Lessors, including the industry’s No.3 player SMBC, own over half of the world’s fleet of commercial passenger jets.

In addition to interest rates and inflation, attendees warned of pressure on airlines from fuel and insurance costs linked to Russia’s invasion of Ukraine. Barrett said higher insurance rates for lessors could also impact lease rates.

Airlines whose balance sheets are reeling from the pandemic are likely to turn increasingly to leasing companies and focus on operating rather than owning fleets, Barrett predicted.

Leasing firms themselves may face higher costs as inflation drives up jet values, but inflation is broadly supportive in the long-term for “hard assets” like airplanes, he added.