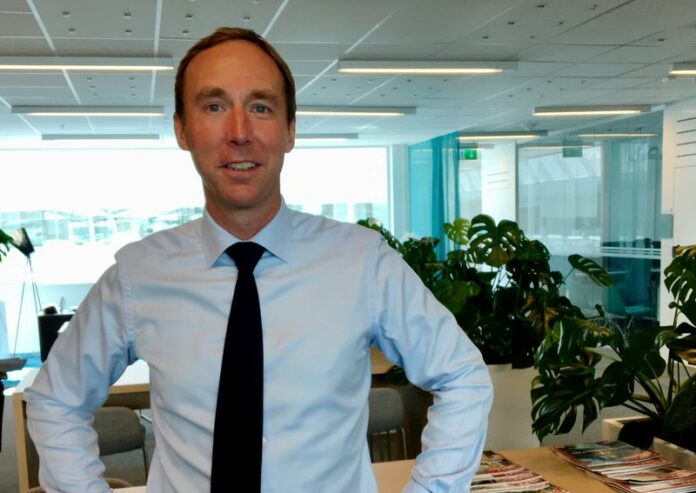 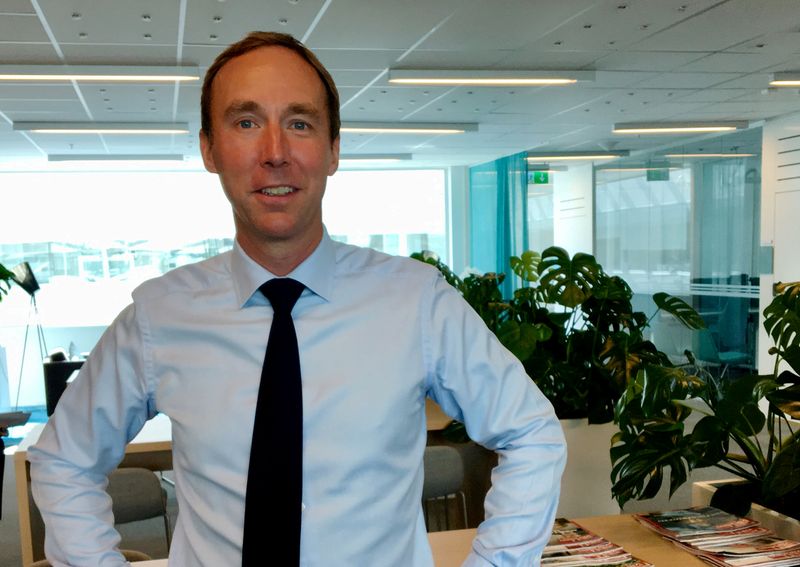 CEO Magnus Ahlqvist said in a statement the group had passed on higher wage costs to customers in the quarter and expected to be able keep maintaining that balance.

Higher COVID-related sickness costs and spending related to labour shortages weighed on results while a pick-up in demand for airport security on the back of a recovery in travelling from the nadir hit during the pandemic gave a boost.

Sales at the Security Services Europe division grew 8% before acquisitions, while the North America unit experienced a 2% decline due to previously announced contract terminations and reduced COVID-related extra sales.

It said on Wednesday it still had the ambition to close the deal, which requires regulatory approval, towards the end of the second quarter.

Securitas in April pulled back an application for EU approval. A company spokesperson said this week the retraction was due to EU authorities needing more time to review the deal and that Securitas aimed to refile the application as soon as possible.

Shares in the world’s biggest security services group were up 2.5% at 1134 GMT.