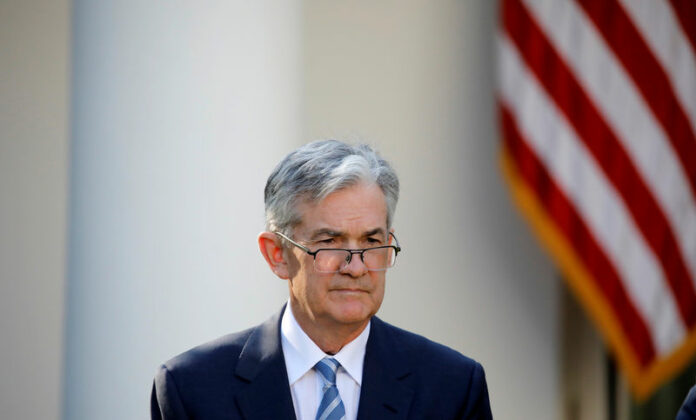 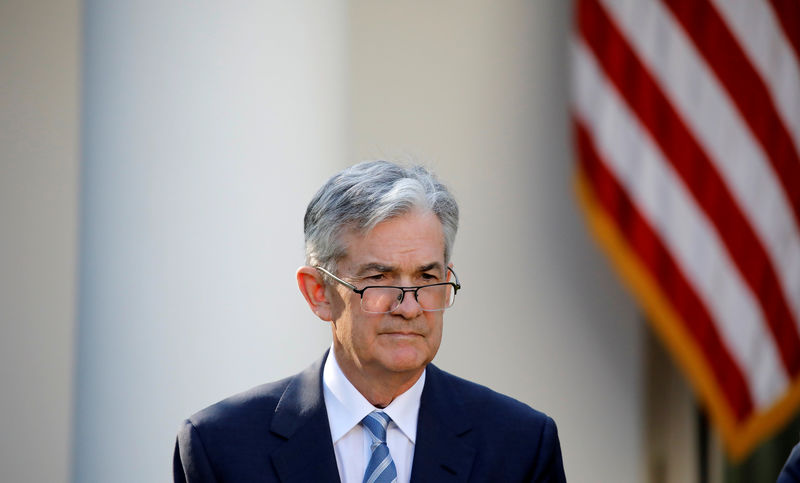 Tech rallied, led by Apple (NASDAQ:AAPL), which was given a boost as Treasury yields dropped after Powell said the Fed was “not actively considering” a 75 basis point rate hike in the coming months, though added that 50 basis points hikes were on the table at the “next couple of meetings.”

The sector had struggled for direction ahead of the Fed chief’s remarks after it delivered a widely expected 50 basis points rate hike and said it would get its balance sheet reduction program underway in June.

Advanced Micro Devices (NASDAQ:AMD) was a notable outperformer, rising more 9% after the chipmaker upgraded its full-year guidance after delivering a first-quarter beat on both the top and bottom lines.

“We’d note that this positive view comes despite AMD explicitly assuming a more pessimistic backdrop for PCs with overall market shipments now expected to dip 9%,” Wedbush said in a note.

On the earnings front, Lyft , Uber and Starbucks were among the names making headlines.

LYFT (NASDAQ:LYFT) fell nearly 30% after the ride hailing company delivered softer guidance for the second quarter after reporting mixed first quarter results. The softer guidance was attributed to higher costs as Lyft said it would have to ramp-up spending to attract new drivers.

Uber Technologies (NYSE:UBER) delivered better-than-expected results, but fell more than 4% after flagging a $5.9 billion hit from losses on investments in Grab, Aurora, and Didi.

Starbucks (NASDAQ:SBUX), however, climbed more than 9% after the coffee chain reported a first-quarter results that topped analysts’ estimates, supported by strength in domestic same store sales.

Energy underpinned the intraday rebound as oil prices on fresh fears of supply disruptions after the European Union laid out plans to phase out imports of Russian oil.