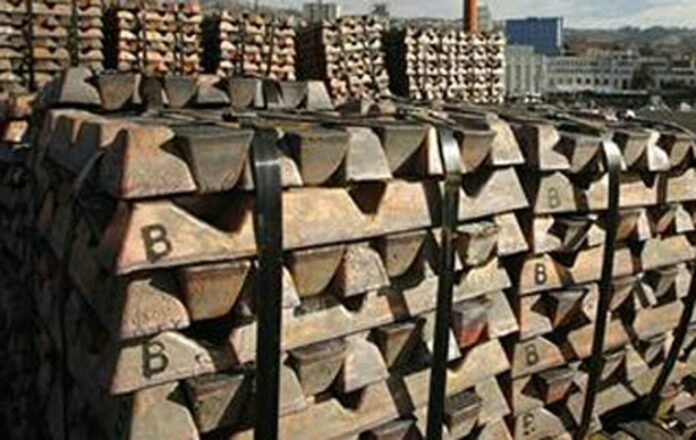 LONDON: The global refined zinc market is expected to register a supply shortfall of 292,000 tonnes this year, according to the International Lead and Zinc Study Group (ILZSG).

It will be the second consecutive year of deficit after global production fell short of demand to the tune of 193,000 tonnes in 2021.

The Group’s latest twice-yearly analysis of the statistical landscape marks a major reassessment of zinc market dynamics. In October last year it forecast a cumulative surplus of 261,000 tonnes over 2021 and 2022.

Such are the perils of trying to capture a snapshot in time of zinc’s fast-moving fundamentals.

The big change in the intervening six months has been the powering-down of European smelters in the face of historically high power prices made worse by the war in Ukraine.

Europe accounts for around 15% of global zinc refining capacity, meaning it is now acting as a major drag on global run-rates.

Such a significant smelter bottleneck is unusual in the zinc market, which has historically priced around mine production not refining cycles.

Both mined zinc production and usage enjoyed a strong post-COVID recovery last year, rising by 4.1% and 5.7% respectively, according to ILZSG.

Refined metal production, however, didn’t, global output rising by an anaemic 0.4% relative to 2020.

Power constraints in China were followed by much bigger problems in Europe, where energy costs were soaring even before Russia began its “special military operation” in Ukraine.

Glencore idled its Portovesme plant in Italy and both it and Nyrstar have been running other European smelters below capacity during peak power pricing periods.

Analysts at Citi estimate that 660,000 tonnes of annual smelter capacity is being restricted to some extent. (“Global Commodities”, April 29, 2022).

Hopes that power prices would fall with the advent of warmer weather have been dashed by the escalating energy stand-off between Europe and Russia.

ILZSG is forecasting another year of highly modest global refined production growth of just 0.9%, not enough to match anticipated demand growth of 1.6%.

With Europe’s smelters struggling and the Flin Flon smelter in Canada coming to the end of its life, global output will be driven by Chinese smelters this year.

China is expected to produce 2.5% more refined zinc this year after 1.0% growth in 2021, when many operators curtailed operations during a rolling power crunch.

That forecast comes with an important COVID-19 caveat given China’s current round of lockdowns is causing all sorts of logistical problems for zinc smelters with national output actually falling by 1.0% year-on-year in the first four months of 2022.

MINE BOOM World mine production of zinc is currently going through a boom phase with 2022 expected by ILZSG to be another year of robust 3.9% growth.

Most of that extra production will come from outside China, where mine production growth is expected to accelerate from last year’s 1.9% but only to 2.3%.

The shift to surplus in the zinc concentrates market was captured by this year’s benchmark smelter treatment charges, which rose to $230 per tonne from $159 per tonne in 2021.

Lower smelter production in Europe has added to that surplus and China’s smelters were charging as much as $300 per tonne to process concentrates into metal in late April, according to Fastmarkets. 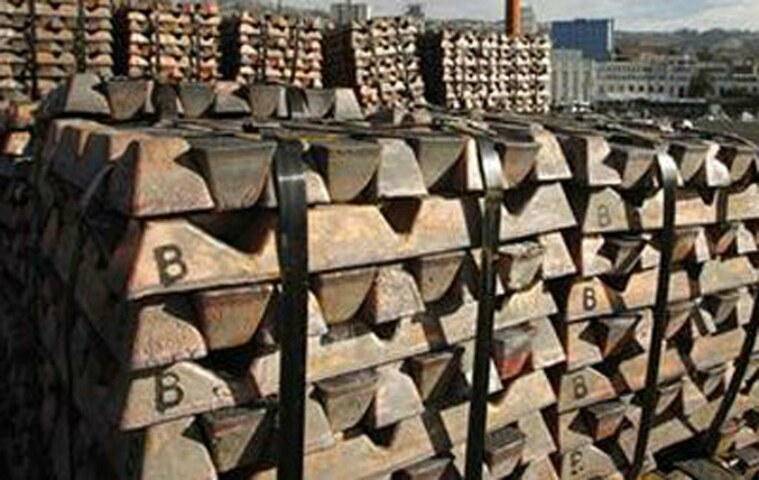