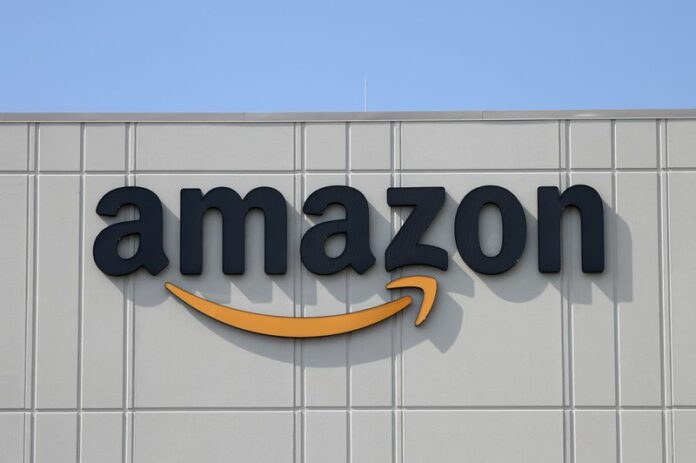 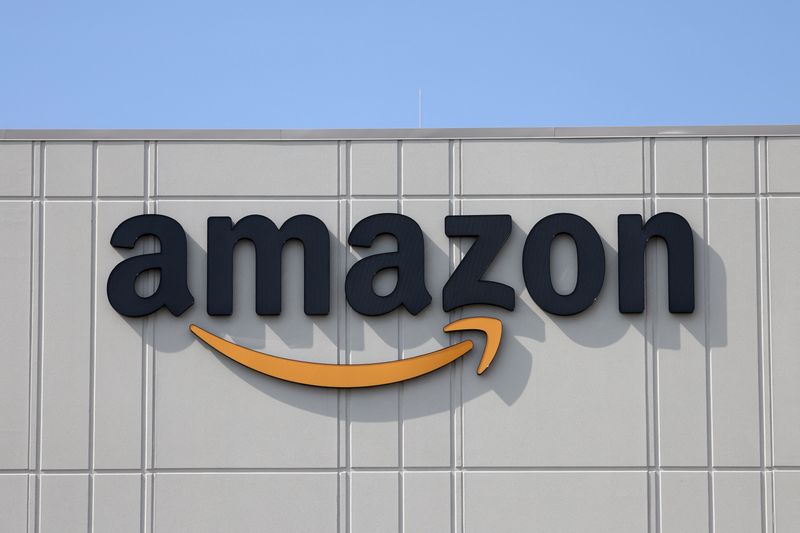 -A small but growing number of companies, including Amazon.com (NASDAQ:AMZN) and Tesla (NASDAQ:TSLA) Inc, are rolling out policies to offer benefits to U.S. employees who may need to access abortion services as some state legislatures impose tighter restrictions.

An unprecedented leak of a draft opinion earlier this month suggests that the U.S. Supreme Court is set to vote to overturn the landmark 1973 Roe v. Wade ruling, which legalized abortion nationwide.

Following is a list of companies who have offered their U.S. employees reproductive healthcare benefits including abortion coverage or travel benefits for out-of-state abortions.

who go out of state for abortions because of newly enacted

restrictions in Texas and other places, becoming the first

coverage to cover expenses for its employees and their

dependents who need to travel to another state for abortion

will pay up to $4,000 in travel expenses yearly for

non-life threatening medical treatments, among them

Levi Strauss (NYSE:LEVI) & CO The apparel company will reimburse travel expenses for its

full- and part-time employees who need to travel to another

state for healthcare services, including abortions.

services that are not accessible in an employee’s state of

travel and lodging support for its employees who may need

to seek healthcare services that are unavailable in their

home state, according to the company’s 2021 impact report.

gender affirming care services for employees in the United

States to include travel expense assistance.

their dependents if they must travel more than 100 miles

from their homes to obtain an abortion.