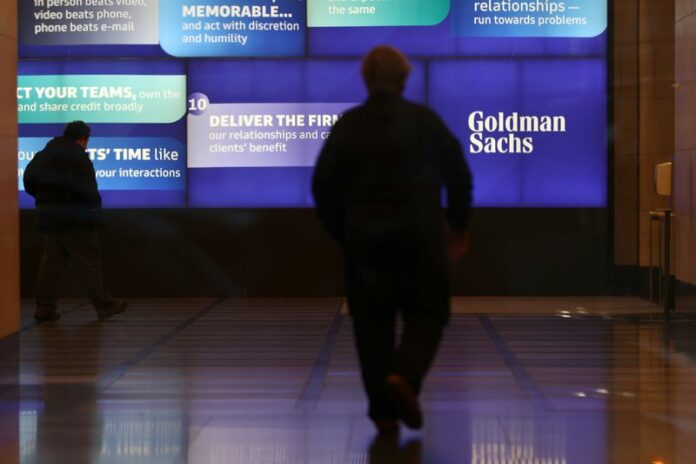 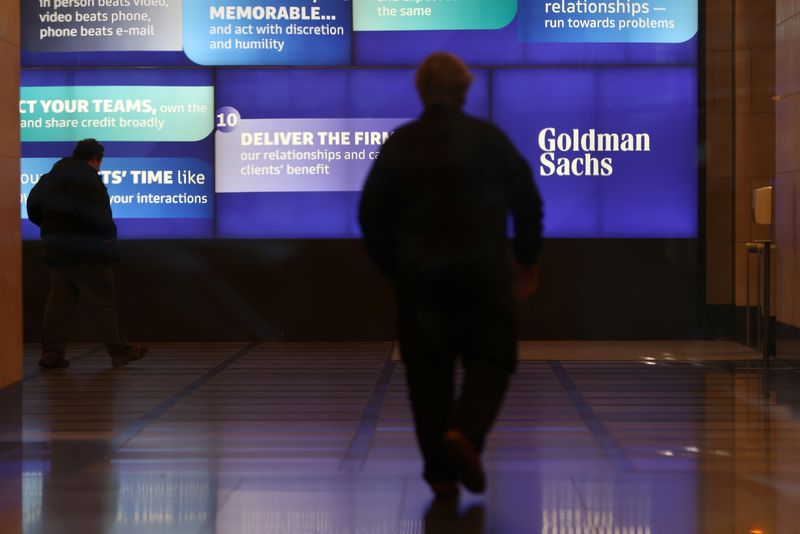 (Reuters) -Goldman Sachs Group Inc is giving partners and managing directors flexible vacation time, according to a memo obtained by Reuters, allowing them to take time off when needed, rather than adhere to a fixed number of days a year.

The memo, which The Telegraph reported https://www.telegraph.co.uk/business/2022/05/14/take-many-days-like-goldman-sachs-tells-bosses on Saturday, said as of May 1 it was introducing the policy, allowing staff to take time off as needed without a fixed vacation entitlement.

All staff, however, would be expected to take a minimum of 15 days, or three weeks, a year, the memo said.

This change is significant for Wall Street banks, whose employees work extremely long hours. It comes about two months after a group of first-year Goldman Sachs analysts complained in March of being overworked and threatened to quit within six months unless conditions improved.