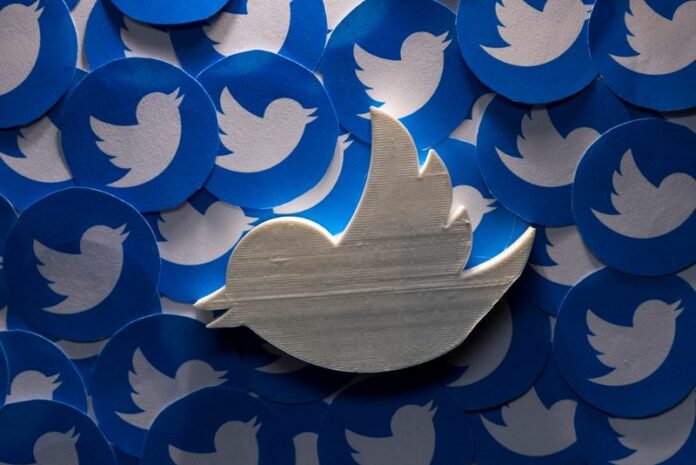 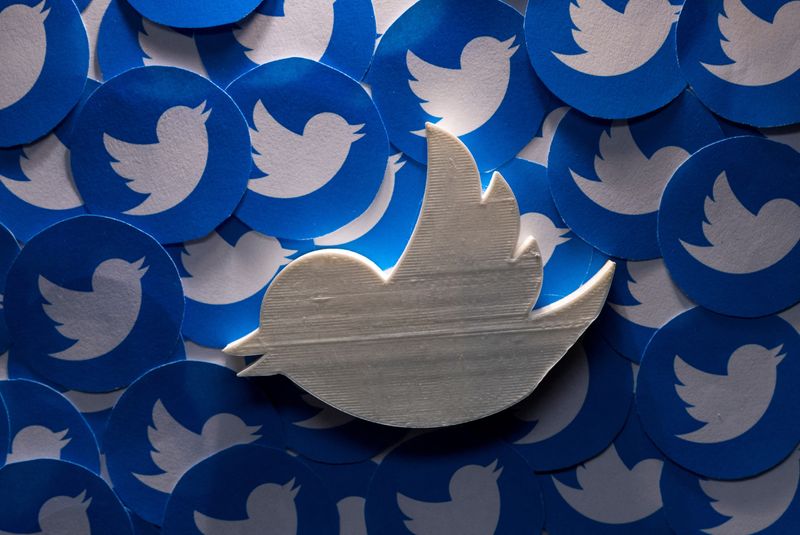 (Reuters) – Elon Musk said on Tuesday his $44-billion offer would not move forward until Twitter Inc (NYSE:TWTR) shows proof that spam bots account for less than 5% of its total users, hours after suggesting he could seek a lower price for the company.

“My offer was based on Twitter’s SEC filings being accurate. Yesterday, Twitter’s CEO publicly refused to show proof of

Hours later, Twitter said it was committed to completing the deal at the agreed price and terms “as promptly as practicable.”

Its stock pared losses in premarket trading, but was down about 3% at $36.31, lower than its price on the day before Musk disclosed his Twitter stake, raising doubts if the billionaire entrepreneur would proceed with his offer of $54.20 per share.

After putting his offer on hold last week pending information on spam accounts, Musk said he suspected they account for at least 20% of users compared with Twitter’s official estimate of 5%.

“You can’t pay the same price for something that is much worse than they claimed,” he said on Monday at the All-In Summit 2022 conference in Miami.

Asked if the deal is viable at a different price, Musk said, “I mean, it is not out of the question. The more questions I ask, the more my concerns grow.”

“They claim that they have got this complex methodology that only they can understand… It cannot be some deep mystery that is, like, more complex than the human soul or something like that.”

Twitter Chief Executive Parag Agrawal tweeted on Monday that internal estimates of spam accounts on the social media platform for the last four quarters were “well under 5%,” responding to Musk’s criticism of the company’s handling of phony accounts.

Twitter’s estimate, which has stayed the same since 2013, could not be reproduced externally given the need to use both public and private information to determine if an account is spam, Agrawal said.

Musk responded to Agrawal’s defense of the methodology with a poop emoji. “So how do advertisers know what they’re getting for their money? This is fundamental to the financial health of Twitter,” he wrote.

Musk has pledged changes to Twitter’s content moderation practices, railing against decisions like its ban of former President Donald Trump as overly aggressive while pledging to crack down on “spam bots”.

Musk has called for tests of random samples of Twitter users to identify bots. He said, “there is some chance it might be over 90% of daily active users.”

He expects total number of Twitter users to grow to nearly 600 million in 2025 and to 931 million in six years from now.

“Considering Musk believes that at most 80% of Twitter’s current 229 million (users) are humans, it is even harder to believe the company can achieve its long-term targets,” Jefferies analyst Brent Thill said.