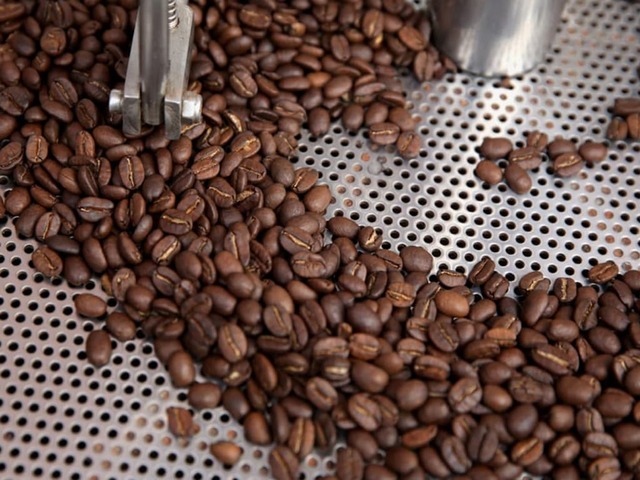 LONDON: Arabica coffee futures on ICE hit a 3-1/2-week high on Tuesday after surging 5% in the previous session as investors remained jittery about frost risk this season in top producer Brazil.

Raw sugar hit its highest in nearly a month.

Farm areas in Brazil’s center-south may be hit by light frosts in the coming days, raising concerns about corn, coffee and sugarcane crops.

Although many forecasters say it is too early in the season for frost damage to occur, dealers said the market fears frost risk this season is not fully priced in at present.

“The consequences of frost are massive. (Even) a temperature of +2C can damage the coffee plant if the cold persists over multiple instances,” said a dealer.

Dealers said that while sugar could pull back this week if the weather in Brazil moderates, it is seeing longer-term upward pressure from increased weather risks and from rising prices for energy, grains and fertiliser.

Rising energy prices tend to lift the price of ethanol, as do rising grains prices. This can tempt cane mills in top sugar producer Brazil to produce less of the sweetener and more of the biofuel.

Cocoa arrivals at ports in top grower Ivory Coast reached 1.841 million tonnes between Oct. 1 and May 15, exporters estimated, down 3.9% from the same period last season.