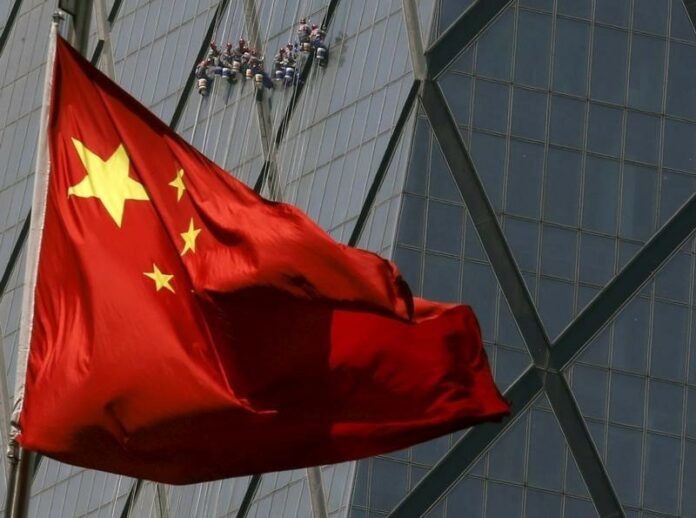 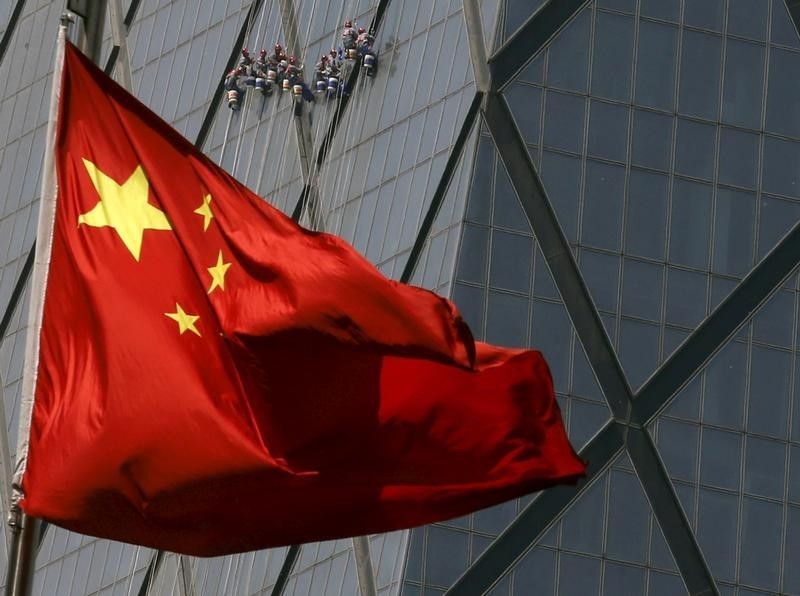 The cabinet was quoted by local newswires as saying that it will implement a list of 33 measures in six areas, including broader tax relief for business, an increased supply of credit to small and medium-sized enterprises, and cuts on taxes for auto purchases.

The moves are the latest in a coordinated series of measures aimed at propping up the economy, coming after a modest easing of monetary policy on Friday, when the central bank cut its five-year prime rate – a benchmark for long-term mortgage loans – by 15 basis points.

Beijing has prioritized containing the COVID-19 virus over the economy for the last two months, imposing drastic and lengthy lockdowns on cities such as Shanghai and Zhenjiang and the north-eastern province of Jilin. Fears are growing that the capital Beijing will be the next city to suffer the same fate, after it reported its biggest daily number of new infections yet at the weekend.

The cabinet said it would allocate 60 billion yuan ($9 billion) for a phased reduction in taxes on some passenger cars. While initial reports didn’t specify which cars, analysts have assumed that will refer to electric vehicles.

In addition, it said it wanted an orderly increase in domestic air traffic, which has collapsed to its lowest level since early 2020 due to the various restrictions on mobility.

Wire reports of the cabinet’s statement continued to hint at an unresolved tension between the desire to stimulate activity and the desire to control COVID.

The wires said the cabinet urged “relevant departments” to refine the package measures item by item as soon as possible, and announce their implementation, but added that they should ensure that the policies introduced “are in line with local realities.”