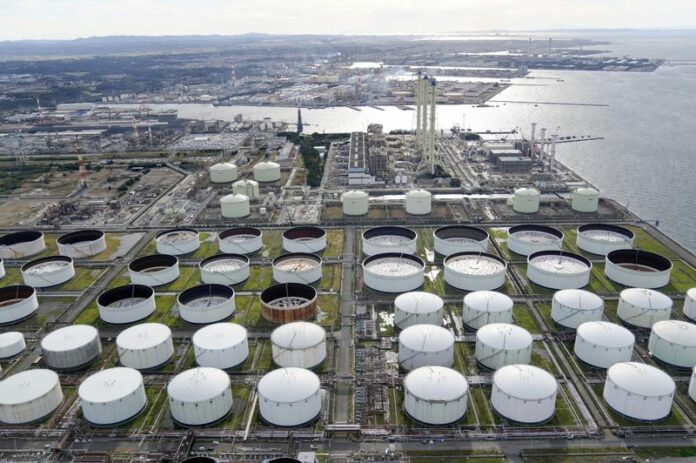 TOKYO (Reuters) – A Bank of Japan board member and prominent economists tasked with analysing price trends at a BOJ-sponsored workshop agreed that energy-price inflation should be countered with non-monetary steps rather than tighter policy, a summary showed on Monday.

The panel, including BOJ Executive Director Shinichi Uchida and two academics, met in March to discuss factors behind differences in the pace of consumer inflation in Japan and Western economies as well as the future price outlook.

“Panelists shared the view that it is desirable to continue monetary easing in response to weak demand, while it is desirable to respond to price hikes in some items, particularly energy, by measures other than monetary policy,” the summary of the March 29 workshop, the first in a series, said.

There has been speculation among market players that the BOJ could follow in the footsteps of other major central banks by tightening monetary policy, including through raising interest rates, to try to slow the acceleration in prices.

Japan’s core consumer prices grew 2.1% in the year to April, the fastest rate in seven years.

The BOJ, however, believes inflation will not be sustained around its 2% inflation goal in the longer-term as current price hikes are being caused by higher energy and raw matrials costs.

The BOJ said a second workshop will be held on May 30.