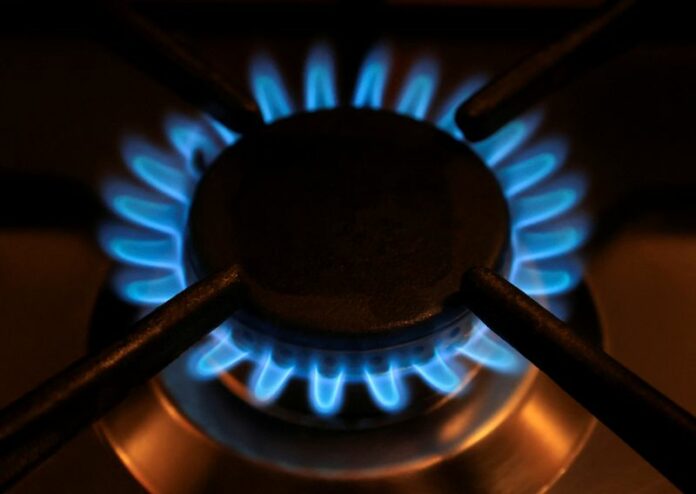 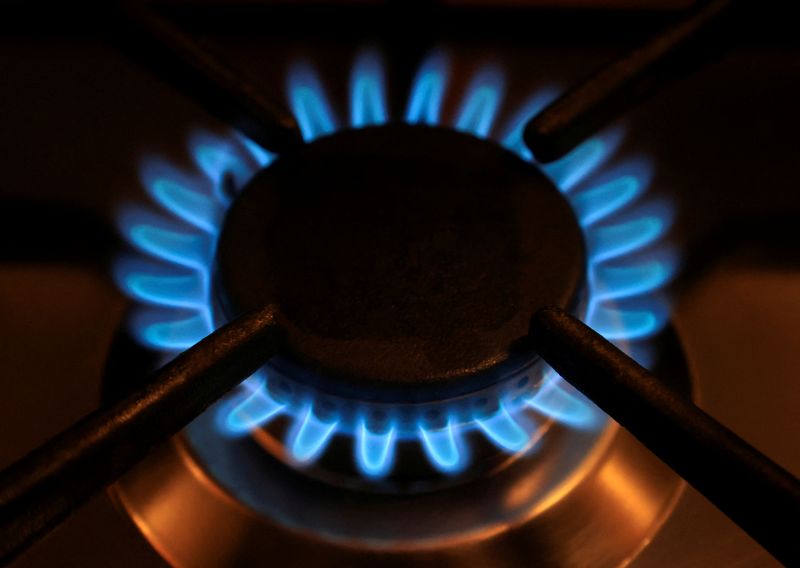 © Reuters. FILE PHOTO: Gas flames of a cooker are pictured in a private home in Bad Honnef near Bonn, Germany, March 30, 2022. REUTERS/Wolfgang Rattay

BRUSSELS (Reuters) – The European Union plans to start jointly buying gas before winter, the bloc’s energy policy chief said on Monday, as it seeks to cut reliance on Russian fossil fuels and build a buffer against further energy supply shocks.

The European Commission, the EU’s executive arm, last week proposed a plan for how the bloc could quit Russian fossil fuels by 2027, by speeding up investments in renewable energy and energy savings and switching to non-Russian fossil fuels.

Russia, which supplies 40% of EU gas, since its invasion of Ukraine has cut off supply to Poland, Bulgaria and Finland, after they refused to pay for the fuel in roubles.

In an interview with Reuters, EU energy policy chief Kadri Simson said the bloc intended to start jointly buying gas this year, supported by an EU platform launched last month that would pool countries’ demand and coordinate use of infrastructure to import non-Russian supplies.

Joint buying will be voluntary for countries. Analysts have said the scheme could struggle to secure significant volumes from the tightly supplied global market or to launch quickly given the complexity of coordinating between companies, governments and Brussels to make the purchases.

Simson said that by acting together, EU countries could gain access to supply that wouldn’t otherwise be available.

“There are limited gas volumes available in the global market for this year. And some of them are coming to the market only because of the political decisions,” she said, pointing to a U.S.-EU deal from March for the United States to supply an extra 15 billion cubic metres (bcm) of liquefied natural gas to Europe this year.

The EU imports 155 bcm of gas from Russia each year.

Brussels has said countries should mostly use renewables and energy savings to replace those volumes, and expects gas demand to drop 30% by 2030 under the EU’s climate change targets.

But in the short term, Europe remains reliant on fossil fuels. The EU last week agreed a law requiring countries to fill gas storage 80% ahead of winter, to help provide a buffer against fossil fuel supply shocks.