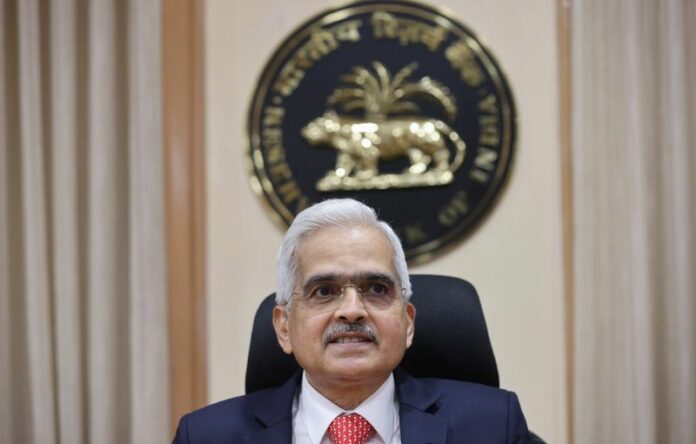 MUMBAI (Reuters) – The Indian government is likely to stick to its fiscal deficit target as specified in the budget and there may not necessarily be a need for increasing government borrowing just yet, governor Shaktikanta Das told CNBC-TV18 in an interview on Monday.

India on Saturday announced a series of changes to the tax structure levied on crucial commodities in a bid to insulate consumers from rising prices amid high inflation.

Experts said the latest moves will likely increase fiscal concerns and raise doubts about government meeting its deficit target of 6.4% of GDP for 2022-23.

Governor Das said fiscal and monetary authorities were working in co-ordination to control inflation which has stayed well above the central bank’s mandated target band of 2-6%.

However, Das said there is no one-to-one correlation between the increase in government expenditure and the need for additional borrowing and that he believes the government is committed to meeting its fiscal deficit target.