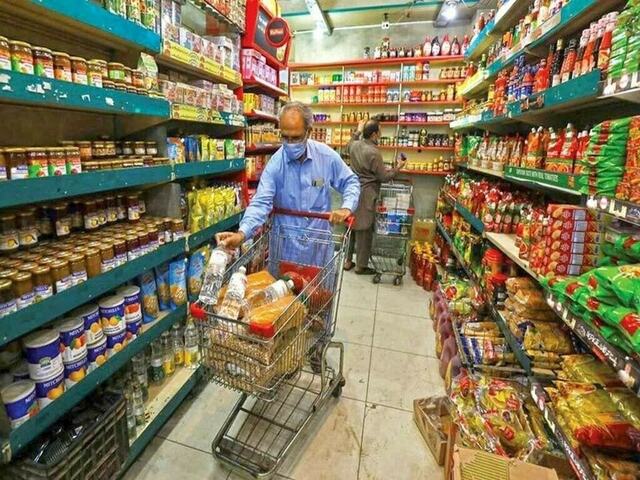 PESHAWAR: A considerable increase in the prices of important kitchen items, including chicken/ meat, cooking oil/ ghee, flour, sugar and vegetables was witnessed in the local market, according to a survey conducted by Business Recorder here on Sunday.

The survey witnessed that from Rs10-15 per litre/kg increase was also witnessed in all quality and brands cooking oil/ ghee in the local market as prices were in range of Rs 350-400, Rs 450-500 and Rs510 per litre/kg.

Despite the stabilizing prices of sugar and maida (fine flour) in the local market, rate of confectionery items are still skyrocketing as bakers are charging self-imposed rates, citing that the prices have increased owing to escalating rates of Maida, ghee, and other materials being used in confectionery, the survey noted.

Fruit prices have touched a new peak in the local market, the survey observed. Bananas are being sold at Rs 100-120/- per dozen, Iranian apples at Rs 300-400/- per kg, Afghanistan imported apples at Rs300/- per kilogramme, while locally produced green-coloured apples (Quetta) are available at Rs250/- per kg.

The survey observed that the prices of vegetables have gone completely out of the range of the common man. These prices are increasing on a daily basis in the local market and have become unaffordable for us, says a buyer while purchasing tomatoes in the local market.

The survey revealed the prices of food grains (pulses) also remained on higher side in the local market.