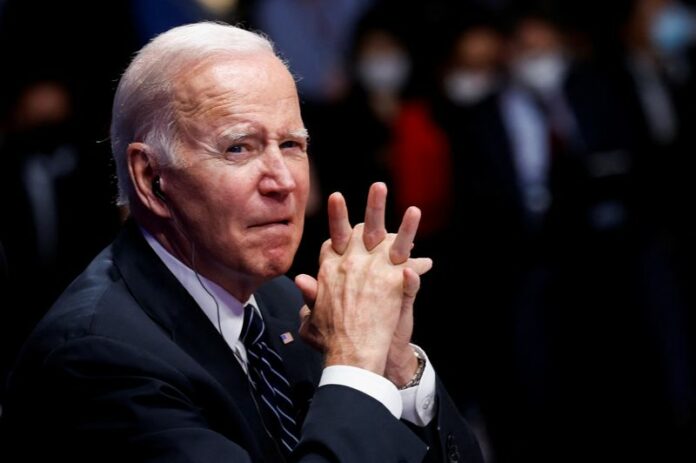 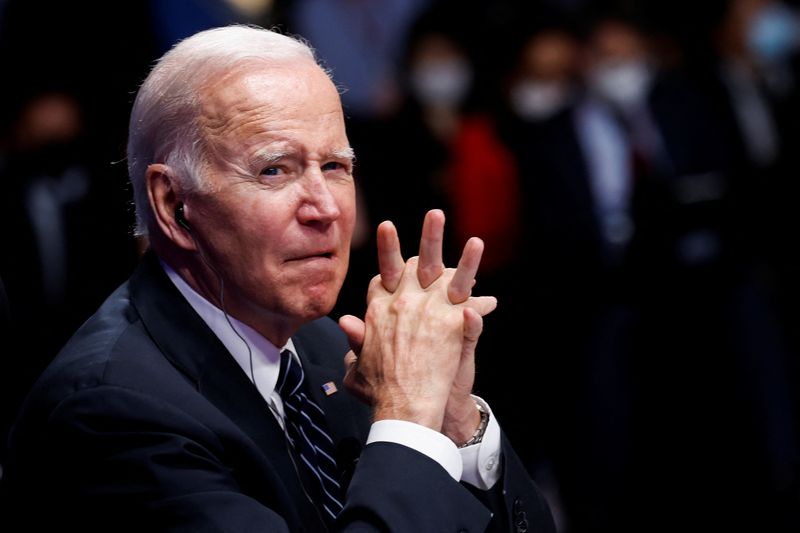 TOKYO (Reuters) – President Joe Biden will “build on the commonalities” he shares with Indian Prime Minister Narendra Modi during talks on Tuesday despite differences on issues ranging from human rights to Russia, according to a senior U.S. administration official.

Modi and Biden will join leaders from Australia and Japan in Tokyo for a “Quad” summit in addition to holding their own meeting on the sidelines.