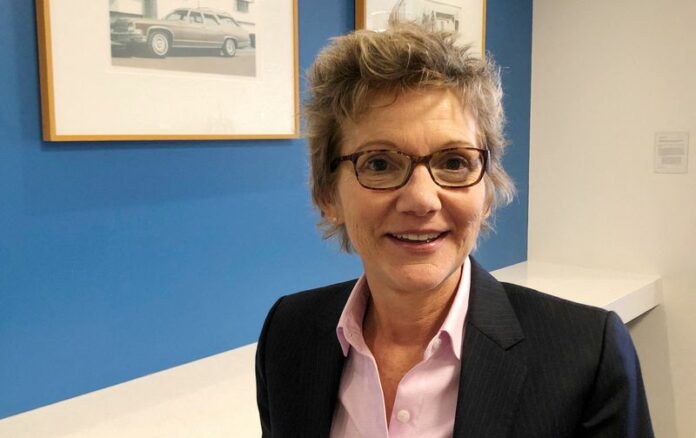 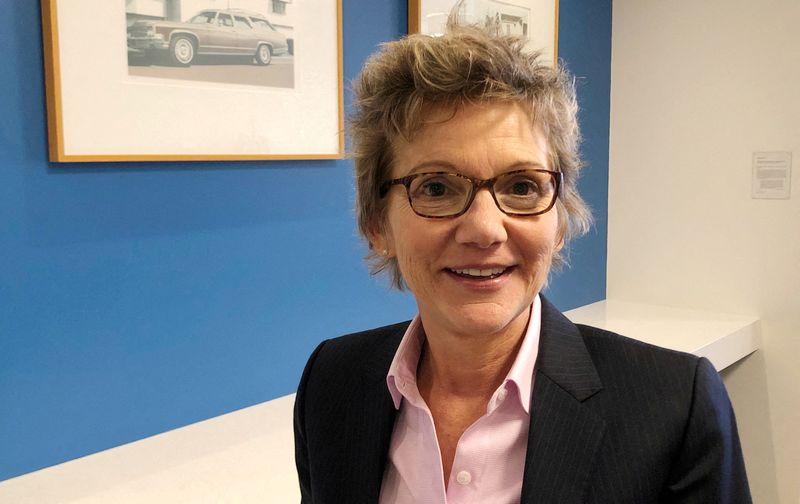 (Reuters) – San Francisco Federal Reserve Bank President Mary Daly on Monday said the U.S. economy has a lot of momentum, and said the central bank can raise interest rates to where they are no longer stimulating economic growth without starting a recession.

“We really have a strong economy,” Daly said in an interview on Fox News. “I think that we can weather this storm, get the interest rate up…price stability restored and still leave Americans with jobs aplentiful and with growth expanding as we expect it to.”