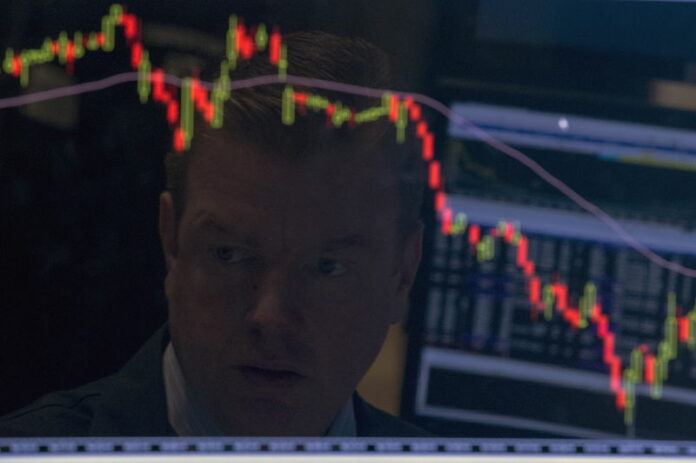 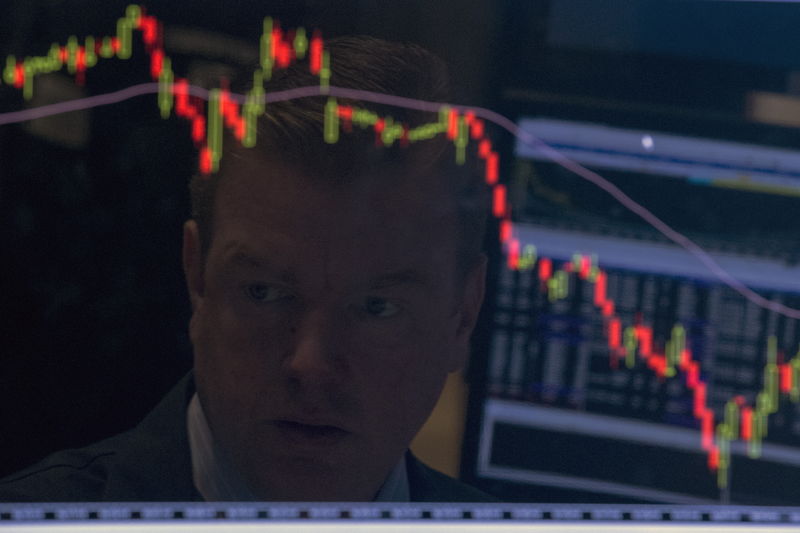 Investing.com — Snap (NYSE:SNAP) snaps the relief rally with a profit warning that sends chills through social media stocks. Chinese markets don’t like the government’s stimulus plans after taking a second look at them. Pandemic winner Zoom Video reports a big improvement in profitability. Federal Reserve Chair Jerome Powell is due to speak amid signs that some are thinking already of when the Fed can afford to ‘pause’ rate hikes. The dollar drops as Christine Lagarde keeps a 50 basis point hike in July on the table for the ECB. And the American Petroleum Institute’s stockpiles data will show how far, if at all, Americans are cutting down on driving due to high gas prices. Here’s what you need to know in financial markets on Tuesday, 24th May.

A profit warning from Snap quickly put an end to Monday’s relief rally after the closing bell, putting global markets back into risk-off mode

The Snapchat parent said conditions had worsened “further and faster” than it expected when it put out a disappointing earnings statement last month. Various reports also cited an internal memo from CEO Evan Spiegel saying that the company will slow hiring and defer some expansion plans to next year, as well as looking for increased cost savings this year. Snap stock fell over 30% in response.

The news came only hours after an upbeat outlook from JPMorgan (NYSE:JPM) CEO Jamie Dimon had reassured investors of the ongoing underlying strength of demand in the U.S. economy, something that will bolster its core lending business. JPMorgan stock rose over 6% in response, but gave back just under 1% in premarket trading Tuesday.

Risk sentiment was also hurt overnight by a gloomier reassessment of the fiscal stimulus package adopted by the Chinese cabinet late on Monday.

The measures, which include over $20 billion of tax cuts and rebates, may stimulate economic activity at the margins, but are unlikely to outweigh the effect of lengthy wholesale shutdowns of activity for cities such as Shanghai and Beijing, if the country sticks – as indicated – to its Zero Covid policy.

Foreign investor sentiment to China also faces a new headwind in the disclosure by German magazine Der Spiegel of conditions in the region of Xinjiang, documenting what it calls major human rights abuses toward the mainly Muslim Uighur population.

U.S. stocks are set to open lower later, giving back around half of what they gained in Monday’s bounce.  The respective news from JPMorgan and Snap put value stocks back firmly in outperformance mode, while growth stocks are struggling again.

Snap, which is still quoted down 29%, is putting pressure on other social media and advertising-themed stocks such as Meta and Twitter (NYSE:TWTR) in premarket. Other stocks likely to be in focus later include Zoom Video, which reported better profits but its slowest growth ever in the latest three months. Zoom stock was up 6.4% in premarket.

Federal Reserve chair Jerome Powell will speak at 12:20 PM ET, a day after two senior colleagues dropped first hints of a moderation in the planned pace of monetary policy tightening.

Atlanta Fed President Raphael Bostic had said on Monday that the Fed may be able to afford a pause in rate hikes after two more increases of half a point each, while Kansas City’s Esther George suggested a pause could be possible when the Fed funds target range reaches 2% (up from 0.75%-1% now).

New home sales for April and business surveys from the Chicago and Richmond Feds are due later.

The dollar fell in overnight trading however as ECB President Christine Lagarde declined a chance to rule out a half-point rate hike in July, having all-but confirmed on Monday that the era of negative rates will end by September. The Eurozone composite PMI fell more than expected in May, however.

Crude oil prices drifted, with tight supply, the reopening of Shanghai and continued strong demand in the U.S. still dominating. Average U.S. gasoline prices now stand at a new record high of $4.5980 a gallon, according to the American Automobile Association.

The dollar’s sudden weakness is also encouraging global buyers, but prices remain at a level that will destroy demand in the medium term. Newswires quoted India’s Energy Minister as saying that prices of $110 a barrel “are unsustainable” for his country, one of the world’s biggest importers.