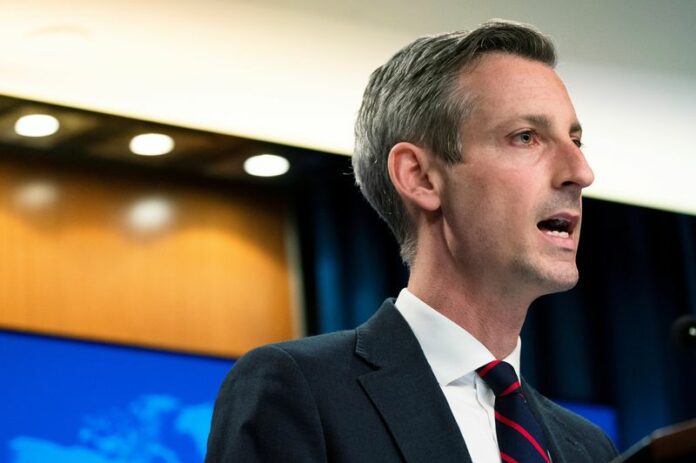 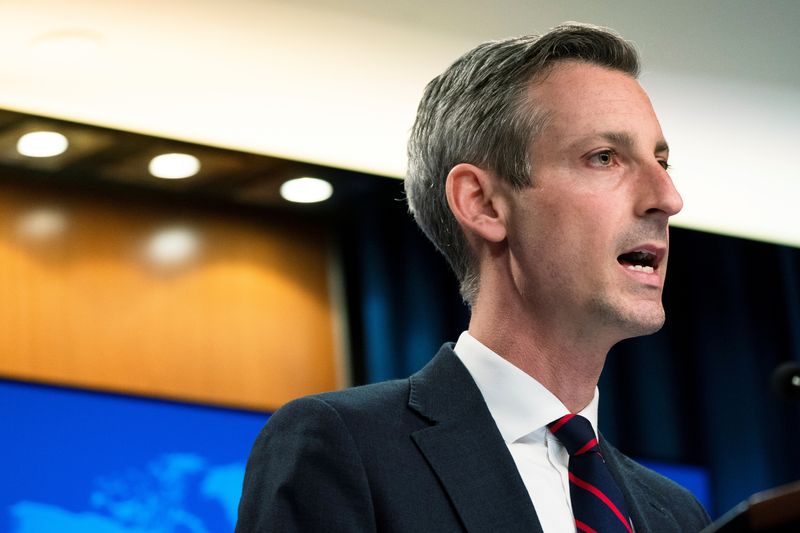 “These risks arise from, among other things, recent actions undertaken by Sudan’s Sovereign Council and security forces under the military’s command, including and especially serious human rights abuse against protesters,” State Department spokesperson Ned Price said in a statement.

The African country has been racked by protests since a military coup in October, and lawyers say dozens of political prisoners remain in detention.

“Businesses and individuals operating in Sudan should undertake increased due diligence related to human rights issues and be aware of the potential reputational risks of conducting business activities and/or transactions with SOEs and military-controlled companies,” Price said.

The advisory was issued by the U.S. departments of State, Treasury, Commerce and Labor, he said.