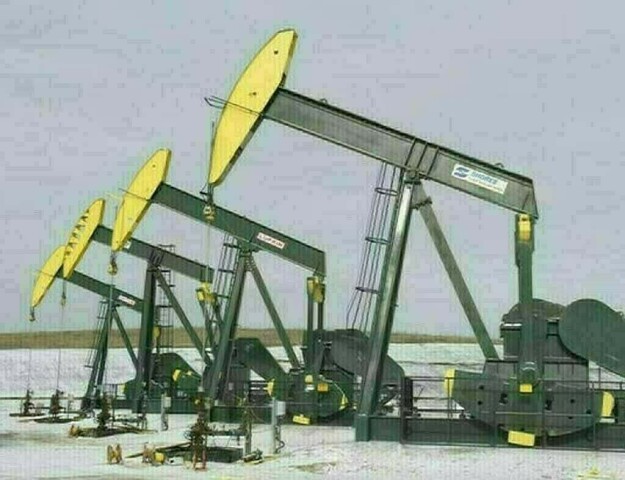 The correction triggered by the resistance at $114.14 adopted a zigzag mode, consisting of three waves.

Even though a further fall is likely, it is not very clear if the downtrend from $115.56 has resumed.

About 86.4% of the trend was reversed. Such a reversal was unlikely to occur if the downtrend is strong enough to resume and extend below $105.13.

On the daily chart, oil could be retracing towards the lower shadow of the hammer forming on May 19 to seek some support.

This hammer formed a bullish reversal signal together with the following white candle. It confirmed a continuation of the uptrend.