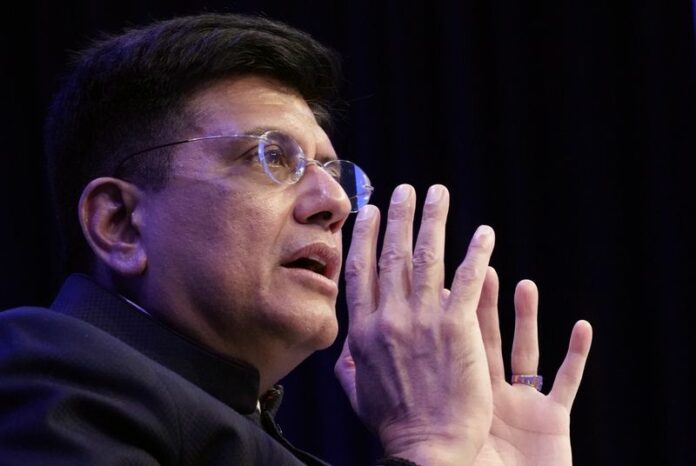 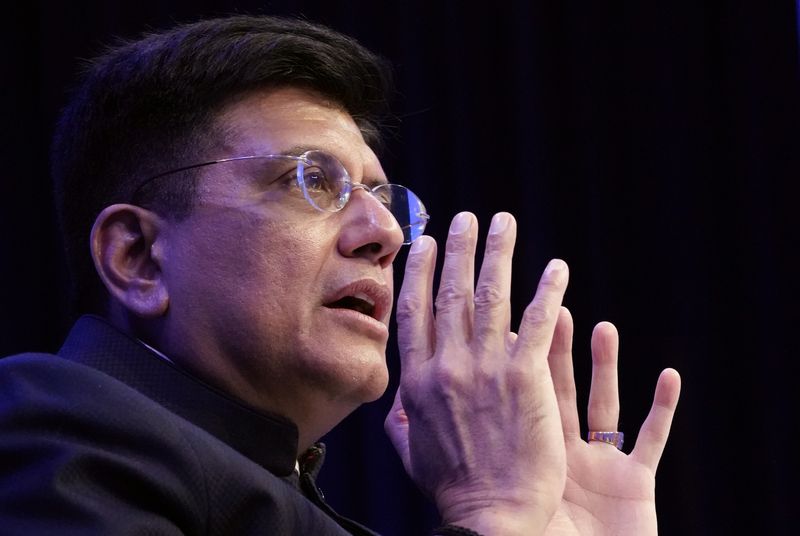 DAVOS, Switzerland (Reuters) – India has no immediate plans to lift a ban on wheat exports, but will continue with deals which are done directly with other governments, Commerce Minister Piyush Goyal told Reuters.

The world’s second biggest producer of wheat banned private overseas sales of the grain on May 14 after a scorching heat wave curtailed output and domestic prices hit a record high. Global wheat prices surged after the decision.

“Currently there’s instability in the world, if we were to do that (lift the ban), it would only help black marketeers, hoarders and speculators. Neither will it help the really vulnerable and needy countries,” Goyal said when asked if New Delhi had any plans to allow private exports to resume.

“The smarter way to do it is through the government to government route, by which we can give affordable wheat grain to the most vulnerable poor,” he said in an interview on Wednesday at the World Economic Forum in Davos.

Many wheat importing countries, including members of the G7 nations, have asked India to reconsider its decision to ban overseas sales of wheat. U.S. Agriculture Secretary Tom Vilsack this month said he has “deep concern” about the ban.

Goyal also said he had been in contact with the World Trade Organization (WTO) and the International Monetary Fund (IMF) to explain the rationale behind India’s wheat export ban.