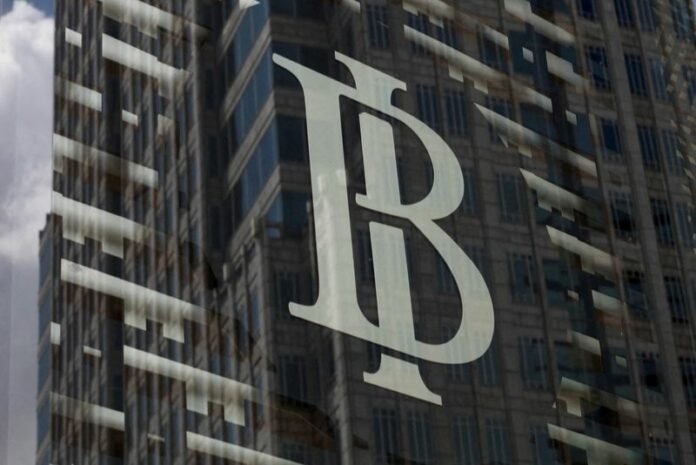 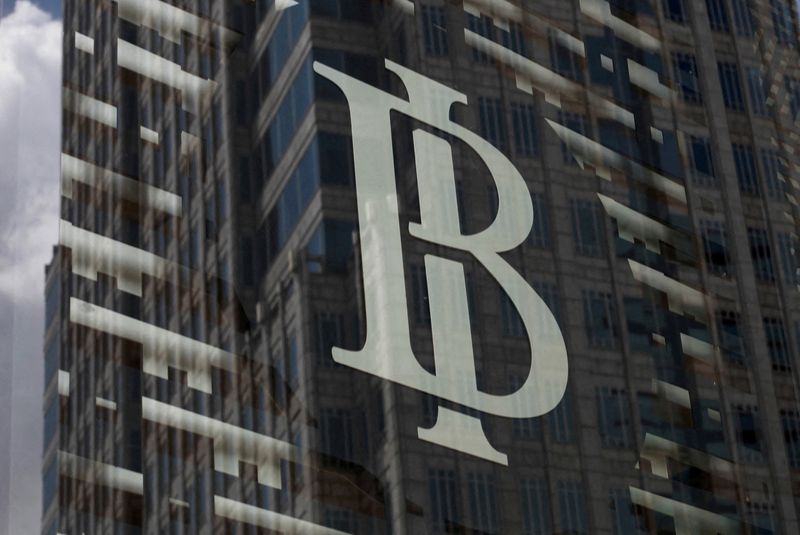 Bank Indonesia (BI) announced a quicker pace in RRR hikes, ordering banks to park 7.5% of their reserves starting July and 9% from September. This compared with BI’s previously announced policy path, in which BI had set three staggered RRR hikes this year from 3.5% to 6.5% in September.

BI left the benchmark 7-day reverse repurchase rate at a record low of 3.50%, as expected by 25 of 27 economists polled by Reuters. Its two other main rates were also unchanged.

During the pandemic, BI cut interest rates by a total of 150 basis points and injected billions of dollars into the financial system and the RRR hikes were its first move to normalise monetary policy.

Governor Perry Warjiyo said inflation will be slightly higher than BI’s 2% to 4% target range this year, but will come down to within target next year, which he described as “manageable”.

The inflation outlook “reduces the need to respond through interest rates like other central banks,” Warjiyo said.

“The acceleration of liquidity normalisation is a step for BI to maintain stability, while continuing to support growth and loans to the business world,” he said in an online news conference.

The additional RRR hikes are set to mop up 110 trillion rupiah ($7.51 billion) of liquidity from the banking system, but Warjiyo said this should not affect lenders’ ability to loan.

He has previously said BI would maintain interest rates at record lows until it sees signs of pressure on core inflation. April’s annual inflation hit 3.47%, a two-year high.

The government last week obtained parliamentary approval to boost energy subsidies by $24 billion to keep most energy prices unchanged in a bid to curb accelerating inflation.

“This coupled with limited rupiah depreciation versus regional peers lowered the urgency for Bank Indonesia to normalise policy,” said Rao, noting how “non-rate levers” like RRR were being used to absorb liquidity.

The rupiah has come under pressure in recent weeks amid expectations for faster U.S. rate hikes, but its falls have been more limited than some other Asian emerging market currencies.

Indonesia’s economy grew 5.01% in the first quarter, helped by a boom in commodities’ exports and the reopening of the economy from COVID-19 curbs.