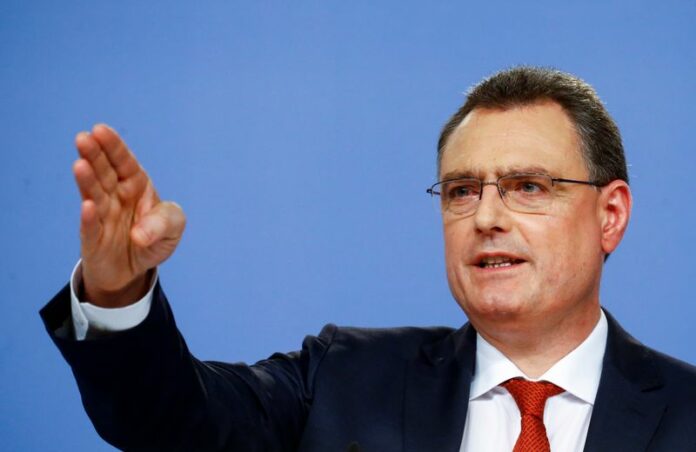 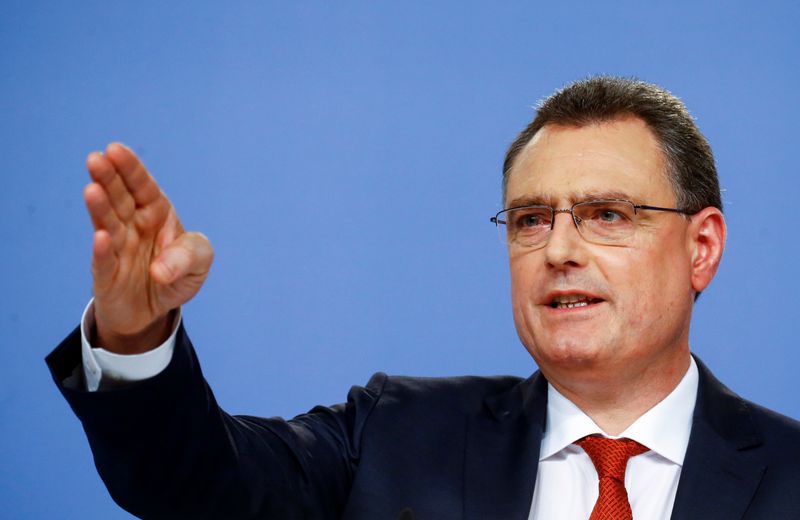 “It’s a new situation, for the first time since 2008, we are seeing monetary policy moving toward tightening in most currency areas,” Jordan told the magazine in an article to be published on Friday.

“We are moving into an unpleasant situation for monetary policy: inflation is already high globally and is even rising in many countries, while at the same time economic activity is weakening worldwide,” he said.

The magazine said the comments hinted at a change from the ultra-expansive course the SNB has followed in recent years, marked by the world’s lowest interest rate and large-scale currency interventions to stem the rise of the Swiss franc.

The SNB declined comment on the magazine’s interpretation when asked by Reuters.

This week SNB governing board member Andrea Maechler said the central bank would not hesitate to tighten policy should inflation in Switzerland remain persistently high.

April saw the highest inflation rate in Switzerland for 14 years, with prices rising by 2.5%, outside the SNB’s target range of 0-2%.

Still Swiss inflation remains much lower than in 8.5% level in the United States and 7.4% in the eurozone.

The SNB is due to give its next policy update on June 16, where it would include the impact of higher inflation rates abroad in its assessment, Jordan told Bilanz.

“We will, of course, analyze and take into account the impact of the sharp rise in global inflation on Switzerland,” he said.