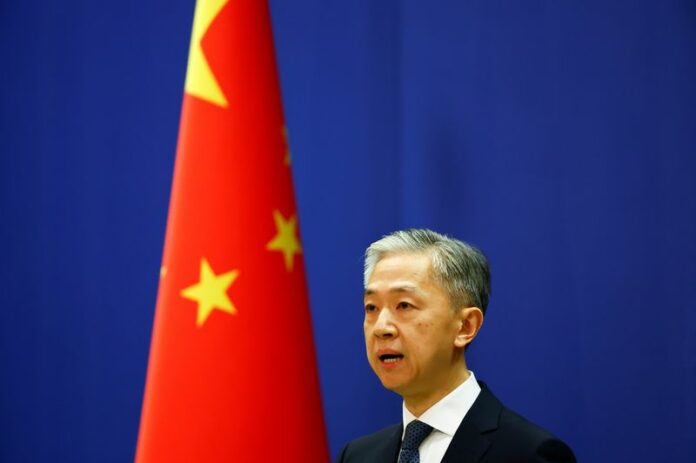 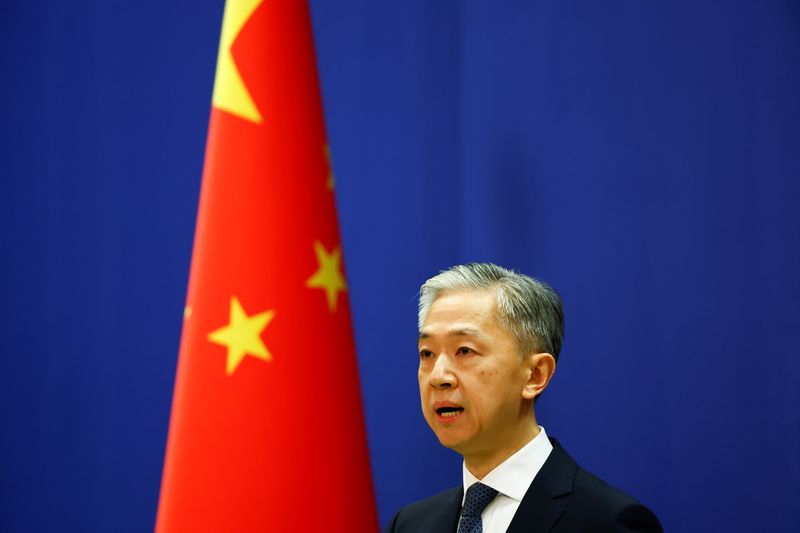 BEIJING (Reuters) – China’s foreign ministry said on Wednesday a U.S.-backed economic plan for Asia seeks to decouple countries from the Chinese economy, but many countries are worried about the “huge cost” of doing so.