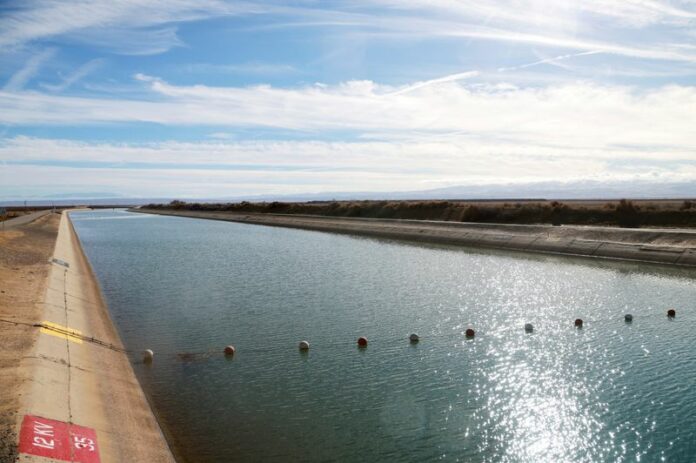 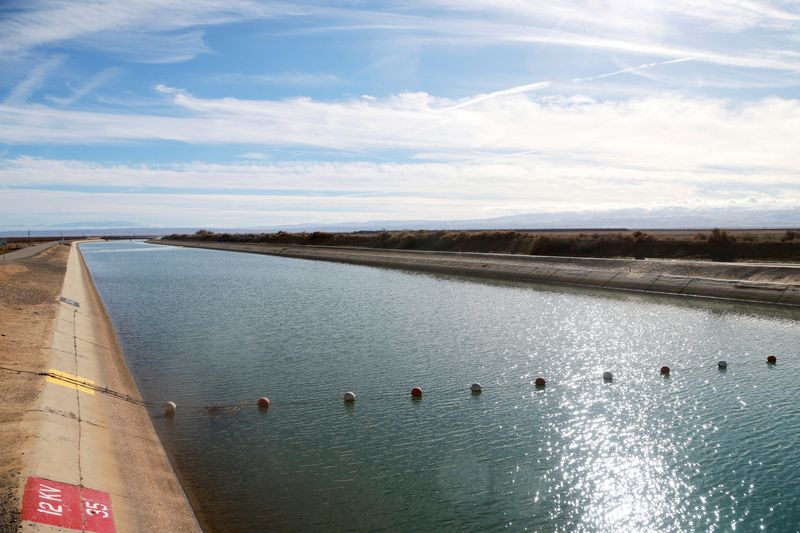 (Reuters) – The extended drought in California could lead to hydropower producing 8% of California’s electricity generation compared with 15% under normal precipitation conditions, the U.S. Energy Information Administration (EIA) said on Thursday.

In its supplemental outlook, the EIA expects that the dip in hydropower generation would lead to an 8% increase in electricity generation from natural gas, an increase in energy-related carbon dioxide (CO2) emissions by 6%, and a roughly 5% increase in wholesale electricity prices throughout the West, it said in a press release.

Earlier this month, California energy officials issued a sober forecast for the state’s electrical grid, saying it lacks sufficient capacity to keep the lights on this summer and beyond if heatwaves, wildfires or other extreme events take their toll.

California Governor Gavin Newsom on Monday warned he would order strict cutbacks on water usage statewide if businesses and residents did not slash their own consumption in the face of a severe drought.

In April, the California Department of Water Resources (CDWR) said statewide snowpack was just 38% of the average for this time of year, following three straight months of record dry conditions.

The EIA analyzed six of California’s hydropower facilities, representing 22% of the state’s hydropower capacity. The entire report is available on their website.