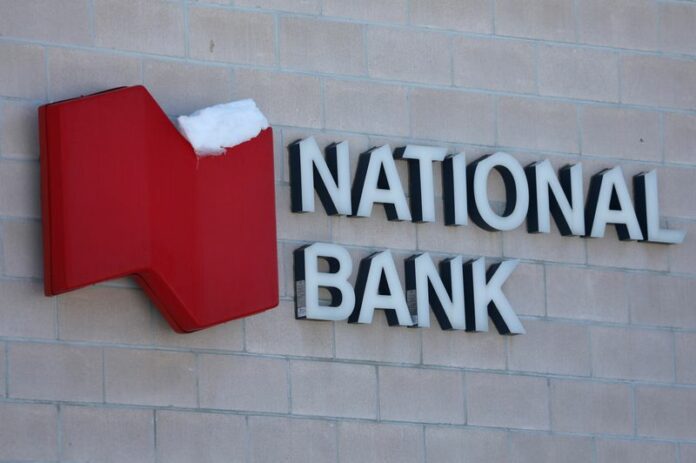 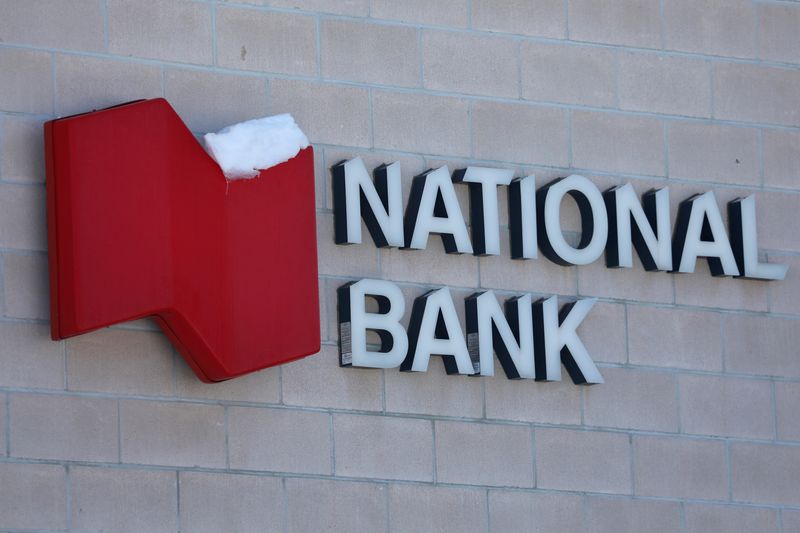 © Reuters. FILE PHOTO: The National Bank of Canada logo is seen outside of a branch in Ottawa, Ontario, Canada, February 14, 2019. REUTERS/Chris Wattie

All but one of Canada’s biggest banks posted better-than-expected profit in the quarter, as they continued to reduce allowances for loan losses set aside early in the pandemic.

Taking a rosier view of consumer health and outlook for businesses than some economists and analysts have, the banks are generally betting that delinquencies will remain low and loan growth will continue even as they acknowledge some worsening of economic conditions.

National Bank took C$3 million of PCLs, down from a year earlier but ticking up from releases over the past three quarters. Analysts had expected C$44 million.

But strength in its lending business, particularly 18% year-on-year growth in business borrowing, lifted earnings 11% even excluding the impact of provisions and taxes.

That allowed revenue, which grew 9.2%, to outpace a 7.8% increase in expenses. Costs have been ticking higher at all the banks, driving by rising inflation and a tight labor market.

Wealth management pre-tax, pre-provisions earnings rose 2% from a year earlier and financial markets increased 5% as higher trading revenue offset a decline in investment banking income from a record quarter a year ago.