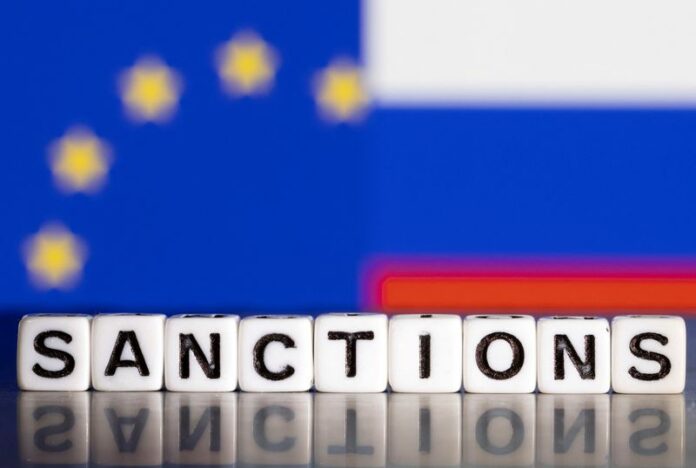 BERLIN (Reuters) – German Economy Minister Robert Habeck on Sunday expressed fears that the European Union’s unity was “starting to crumble” ahead of a summit to discuss an oil embargo against Russia and plans to cut dependence on Russian energy.

EU leaders will meet on Monday and Tuesday to discuss a new sanctions package against Russia, which could also include an oil embargo, and a programme aiming to speed up ending dependence on fossil fuels, including Russian gas.

“After Russia’s attack on Ukraine, we saw what can happen when Europe stands united. With a view to the summit tomorrow, let’s hope it continues like this. But it is already starting to crumble and crumble again,” Habeck told a news conference.

On Friday, European countries scrambled to reach a deal to embargo seaborne deliveries of Russian oil but allow deliveries by pipeline, a compromise to win over Hungary and unblock new sanctions against Moscow.

Habeck called for Germany to speak with one voice at the summit instead of abstaining from votes due to differences of opinion within the country’s ruling coalition. He called for similar unity from other EU states.

“Europe is still a huge economic area with incredible economic power. And when it stands united, it can use that power,” Habeck said at the opening of the German Hannover Messe trade fair.