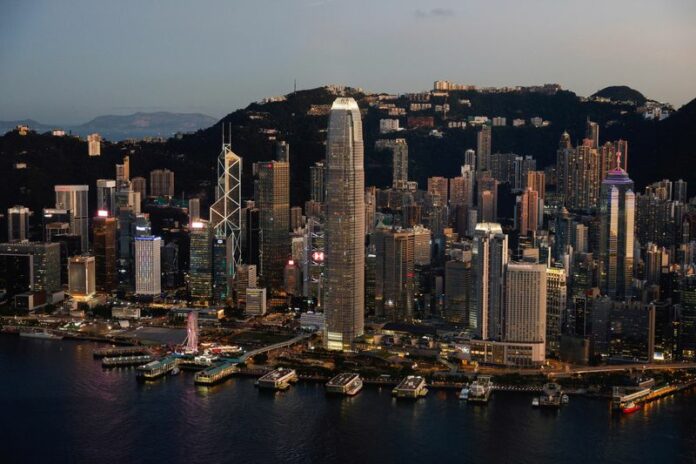 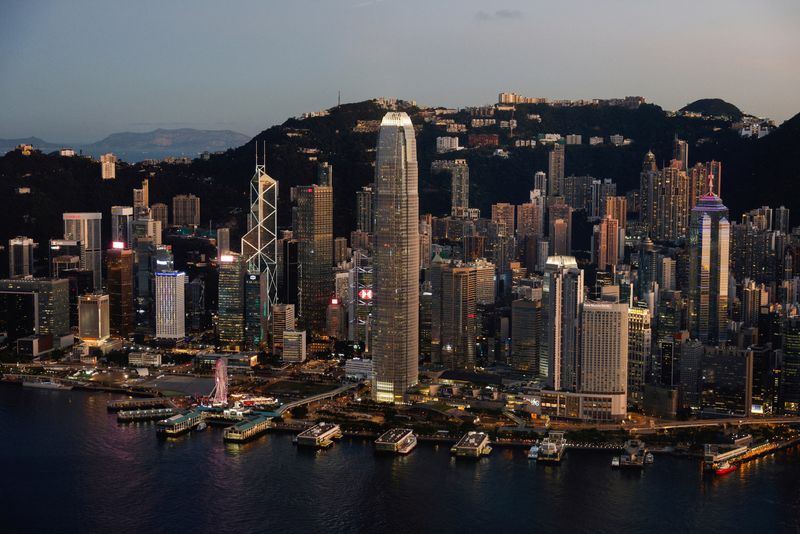 For most chief executives of the world’s major banks, the meeting would be their first visit to Hong Kong – historically a massive global conference venue – in at least three years, said the sources familiar with the matter.

The Chinese-controlled territory closed its borders in early 2020 for most non-residents to deal with the coronavirus pandemic and has maintained some of the tightest restrictions in the world, which have starved its economy of tourist and business arrivals.

Visitors to Hong Kong have to quarantine for seven days in hotels and face mandatory testing before and after arriving, as the city sticks to its near-zero COVID-19 strategy to curb all outbreaks as soon as they occur.

Those rules, combined with temporary measures this year that separated families and children in quarantine facilities, triggered an exodus of expatriate workers, especially in financial services, from the city.

Hong Kong Monetary Authority (HKMA) is working with foreign investment banks based in Hong Kong on the event, which is scheduled for early November and will run alongside the prestigious Rugby 7s tournament, said the sources.

The Rugby 7s are due to run Nov. 4 to 6, having been postponed a number of times since the start of the pandemic.

For the HKMA conference to attract global bankers, the mandatory seven-day hotel quarantine rules would need to be eased, said the sources, who declined to be named as they were not authorised to speak to the media.

After a two-year ban, borders were re-opened to non-residents this month, although their entry is subject to the seven-day hotel quarantine.

While exemptions allow top financial executives visiting Hong Kong to leave their hotels for meetings, very few have taken advantage of the programme because itineraries have to be lodged with regulators, the sources said.

Hong Kong authorities have to date given no public indication they intend to relax quarantine restrictions by November.

An HKMA spokesperson told Reuters the authority was working on a “high level investment summit” and would release more details later.

“The HKMA has been maintaining regular dialogue with relevant government authorities to share with them financial industry’s observations and suggestions with regard to Hong Kong’s anti-epidemic measures,” the spokesperson said.

“We shall defer to the relevant government authorities on border control matters.”

Outgoing Hong Kong Chief Executive Carrie Lam said this week quarantine rules were unlikely to be altered before her term ends on June 30. John Lee, who takes over as CEO on July 1, has indicated he wants Hong Kong to remain a global financial hub.