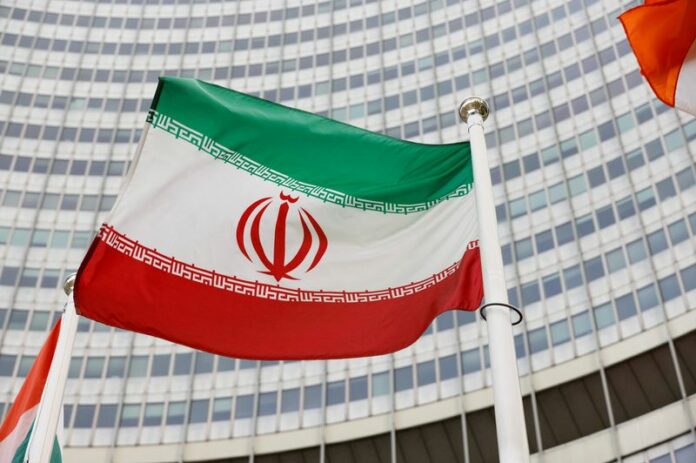 DUBAI (Reuters) -Iran’s energy export revenue is 60% higher in the first two months of the Iranian year (March 21 to May 21) compared to the same period a year ago, an official from the Iranian oil ministry told the ministry’s SHANA news agency on Sunday.

The official did not give a reason for the jump in revenue which comes as oil prices have nearly doubled from a year ago because of the war in Ukraine and the global post-pandemic economic recovery.

The Iranian government says it continues to export oil despite U.S. sanctions re-imposed in 2018 after former U.S. President Donald Trump withdrew from an agreement to restrain Iran’s nuclear programme.

Talks to revive the 2015 accord, and allow U.S. sanctions to be removed, have been on hold since March, chiefly over Tehran’s insistence that Washington remove the Islamic Revolutionary Guard Corps from the U.S. list of designated terrorist organisations.