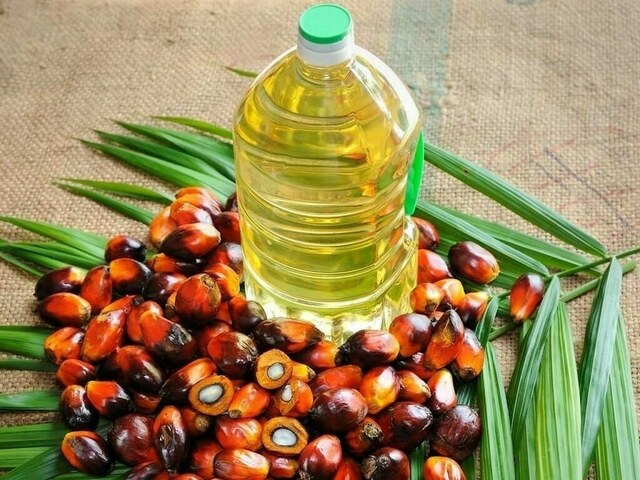 KUALA LUMPUR: Malaysian palm oil futures fell on Friday due to uncertainty over exports from top producer Indonesia, but snapped a three-week losing streak to finish higher for the week on expectations of stronger demand.

The benchmark palm oil contract for August delivery on the Bursa Malaysia Derivatives Exchange fell 2.8% to 6,351 ringgit a tonne, after hitting a three-week high earlier in the session.

“The selling today was mainly premised by speculation about the possibility of Indonesia resuming exports with certain conditions with regards to their internal demand,” Paramalingam Supramaniam, director at Selangor-based brokerage Pelindung Bestari, said.

An hour after the markets closed, Indonesia announced it will allocate 1 million tonnes of palm oil export permits.

Indonesia allowed the resumption of crude palm oil exports and its derivatives from Monday, but put in place a policy of mandatory sales to the local market at a certain price level to secure supply of the vegetable oil at home.

For the week, palm oil futures gained 4% after three weeks of losses. “Palm prices are reacting to the tightness on the nearby availability of olein, due to the better-than-expected recovery in demand,” Supramaniam said.

Malaysia’s production for the month of May might dip between 7% and 5%, and could lead to a further cut in inventories, he added. Exports of Malaysian palm oil products for May 1-25 rose 23.9% to 1,112,175 tonnes from 897,683 tonnes shipped during April 1-25, cargo surveyor Societe Generale de Surveillance said on Thursday.