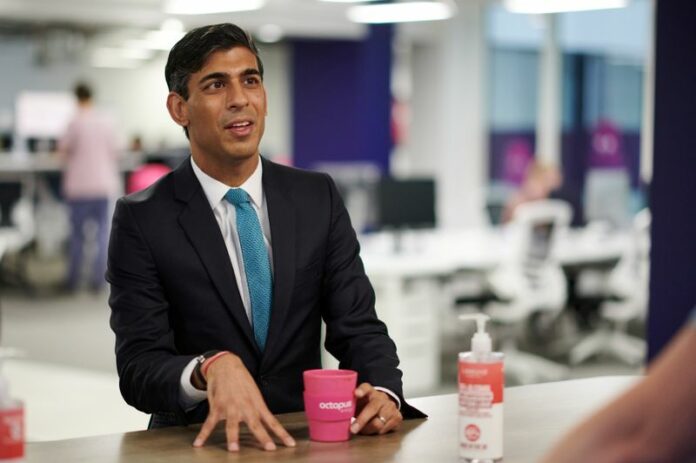 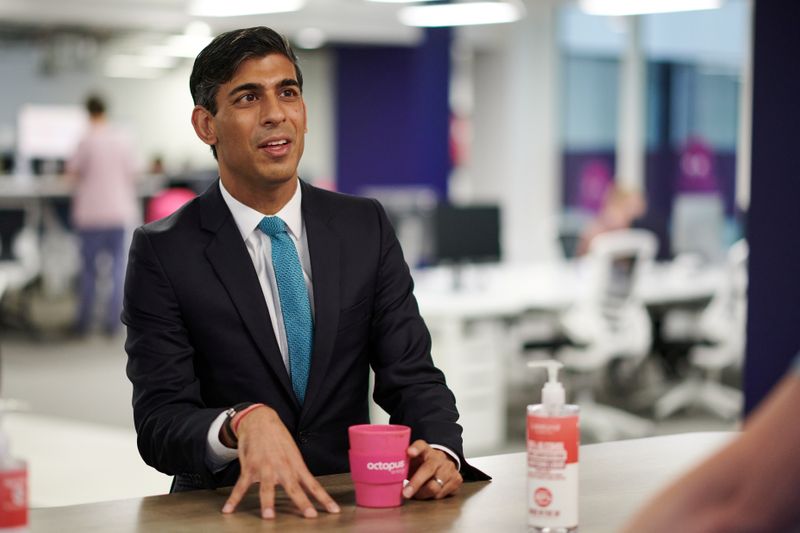 (Bloomberg) — Rishi Sunak has bought himself, and UK households, time with his latest £15 billion ($19 billion) aid package, but an unfriendly outlook for energy prices means he’s likely to face pressure to act again next year.

The one-off payments and discounts the Chancellor of the Exchequer announced Thursday were aimed at reducing the impact of an unprecedented surge in energy prices this year that will see the average UK annual bill hit around 2,800 pounds ($3,530) in October, more than double the 1,278 pound level before last month’s price rise.

Still, barring a dramatic turnaround in energy markets over the coming months, bills will stay eye-wateringly high in 2023, leaving households still in need of support and adding pressure of Sunak to repeat the aid.

While gas prices have fallen back from record highs, they remain volatile amid Russia’s war in Ukraine, and futures are still double where they usually are at this time of year. Prices for this winter are 73% higher than now and for the following winter are about triple the average, according to ICE (NYSE:ICE) ICE) Endex data.

Sunak addressed the issue in an interview with BBC News on Friday, hinting he would act again if needed.

“We’re sitting here in May, we don’t know what energy bills will be next April,” he said. “People can judge me by my actions over the last couple of years, I’ve always tried to be responsive to the situation the country and economy is experiencing.”

“Vulnerable families and businesses will be looking to the Chancellor to come back to the Commons in the new year,” said George Dibb, head of the IPPR Centre for Economic Justice. The plan this week was just a “sticking plaster,” he said.