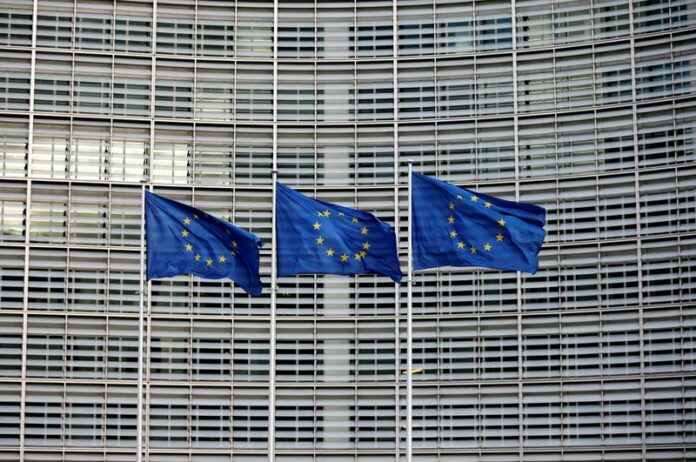 EU to pledge support for Ukraine, but not ready with new Russia sanctions 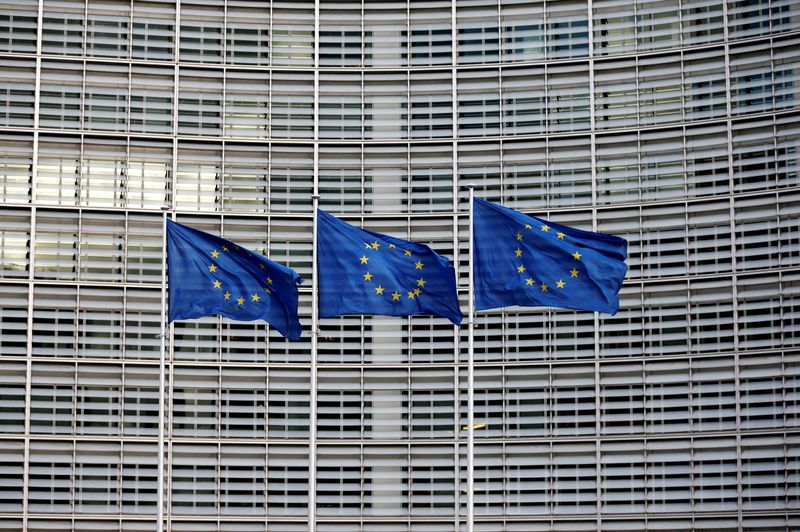 BRUSSELS (Reuters) – European Union leaders will meet on Monday to declare continued support for Ukraine to help it fend off Russia’s assault, but the talks will be overshadowed by their failure to agree on a new sanctions package against Moscow.

Over two days, leaders of the 27-nation bloc are to discuss how best to aid Ukraine four months into Russia’s invasion and how to deal with the conflict’s impacts: high energy prices, an impending food shortage and the EU’s defence needs.

But draft conclusions of the meeting, seen by Reuters, showed that while the EU will be generous with verbal support for the government in Kyiv, there will be little in terms of new decisions on any of the main topics.

“After Russia’s attack on Ukraine, we saw what can happen when Europe stands united. With a view to the summit tomorrow, let’s hope it continues like this. But it is already starting to crumble and crumble again,” German Economy Minister Robert Habeck said on Sunday.

The most tangible will be the leaders’ political backing for a 9 billion euro package of EU loans, with a small grants component to cover part of the interest, so that Ukraine can keep its government going and pay wages for around two months.

But even there, the decision will be only made later, after the European Commission makes a proposal on how to raise the money.

Despite efforts since the start of May, EU governments cannot agree on the sixth package of sanctions against Moscow because one of the elements – an embargo on buying Russian oil – is not acceptable to Hungary and a big problem for Slovakia and the Czech Republic.

Other elements, such as disconnecting Russia’s biggest Sberbank from the SWIFT messaging system, banning Russian broadcasters from the EU and adding more people to a list whose assets are frozen and who cannot enter the EU, are all held up by the lack of agreement on the oil ban.

The draft summit conclusions showed EU leaders will back the creation of an international fund to rebuild Ukraine after the war, with no details, and want to look into the possibility of confiscating frozen Russian assets for that purpose.

But the careful phrasing is deliberate because the issue is legally difficult, officials said.

The leaders will pledge to accelerate work to help Ukraine move its grain out of the country to global buyers via rail and truck as the Russian navy is blocking the usual sea routes and to take steps to faster become independent of Russian energy.

The draft showed leaders are ready to explore ways to curb rising energy prices, including the feasibility of introducing temporary price caps, to cut red tape on rolling out renewable sources of energy and invest in connecting national energy networks across borders to better help each other.