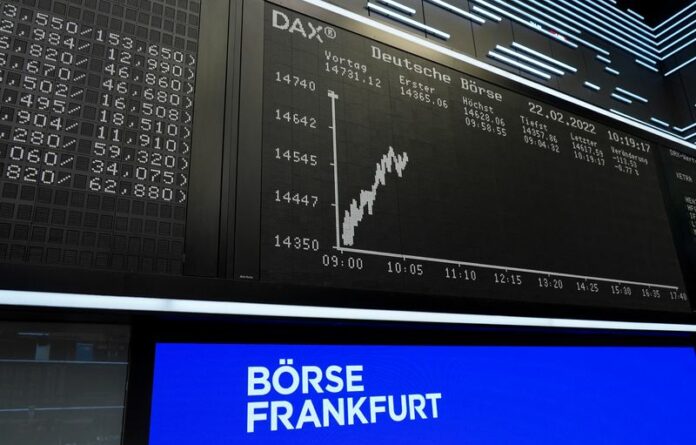 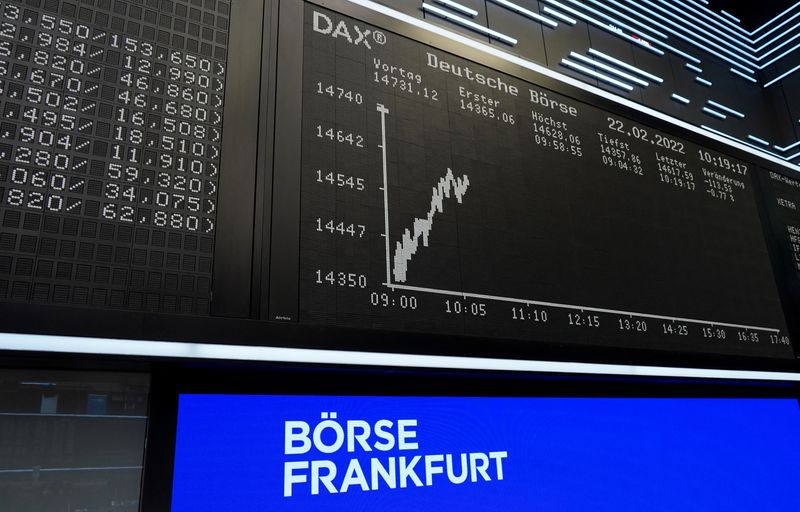 Equity markets in Europe received a positive handover from Asia, with both the Nikkei in Japan and Hong Kong’s Hang Seng up over 2%, boosted by the news that curbs on movement in key regions of China were loosened over the weekend.

Shanghai is aiming to exit a two-month COVID lockdown on June 1, while Beijing reopened some parts of public transport on Sunday as well as some malls as infections stabilized.

Strict movement restrictions in key Chinese cities have severely hit the nation’s economy, the second largest in the world and a key export market for a number of European companies.

That said, gains are likely to be limited Monday with the U.S. on holiday and after Spanish annual consumer inflation unexpectedly rose to 8.7% in May up from 8.3% the previous month.

Tuesday sees the release of the latest Eurozone inflation flash estimate, which is expected to hit another record high of 7.7% in May, up from 7.4% in April, although the Spanish data points to further upside. A hefty move higher would largely cement expectations for policy normalization at the ECB, starting in the summer.

Oil prices climbed Monday, trading at new two-month highs even though the European Union’s plans to impose an oil embargo on Russia appeared on the verge of collapse on Monday, ahead of a summit meeting of member states’ leaders later in the day.

Any deal needs the unanimous backing of member states to come into effect and continues to be resisted by Hungary and, to a lesser extent, Czechia and Slovakia.

Any further ban on Russian oil would tighten a crude market already strained for supply amid rising demand as the peak summer demand season in the United States and Europe draws near.