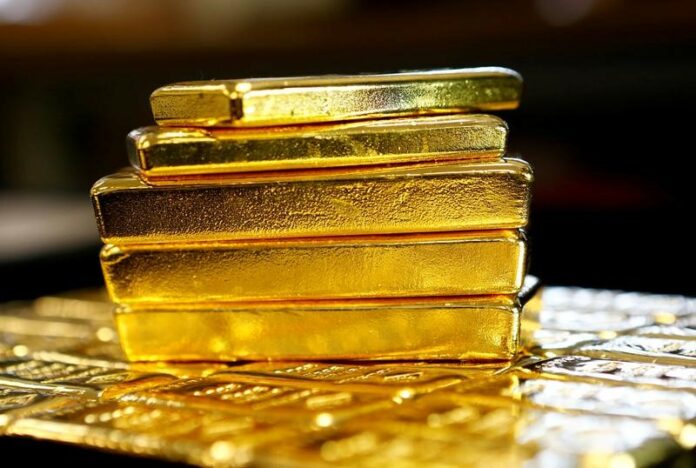 Gold Up, Dollar Down as Asian Risk Appetite Grows 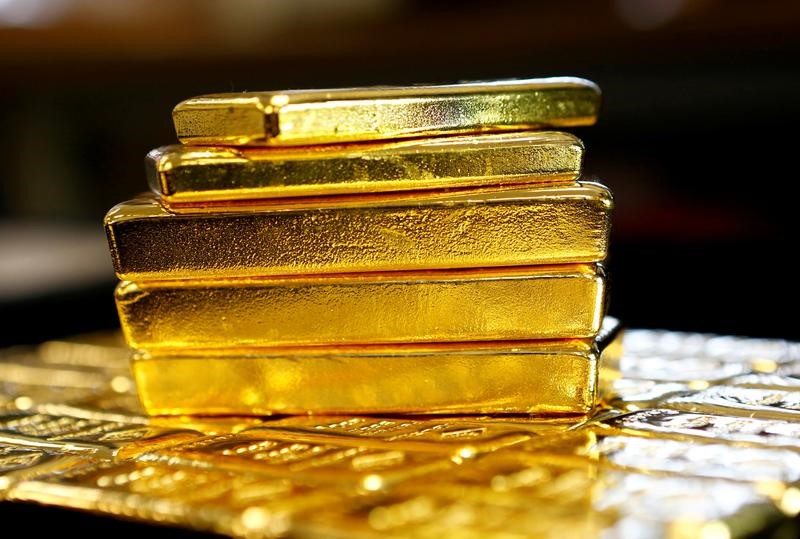 Investing.com – Gold was up on Monday morning in Asia, firming in volatile trading. A weaker dollar gave the yellow metal a boost, but a move towards riskier assets in Asia capped gains.

“With the three-day holiday in the U.S., which means lower liquidity than usual, and a lack of top-tier data until Wednesday, we may find that gold will remain nailed to its tight range around $1,850 unless a new catalyst arrives,” City Index senior market analyst Matt Simpson told Reuters.

Federal government offices, stock and bond markets, and the Federal Reserve will be closed for the Memorial Day holiday in the U.S. on Monday.

“A large part of gold’s underperformance has been due to investors moving to cash as equity markets fell, whilst lockdowns in China also dented demand. Typically, June is a bearish month for gold but that seasonal pattern appears to have been shifted forward by one month,” said Simpson.

Asian shares followed their U.S. counterparts higher, while the dollar was near five-week lows, with investors betting on an eventual slowdown in U.S. monetary tightening, albeit after sharp hikes in June and July 2022.