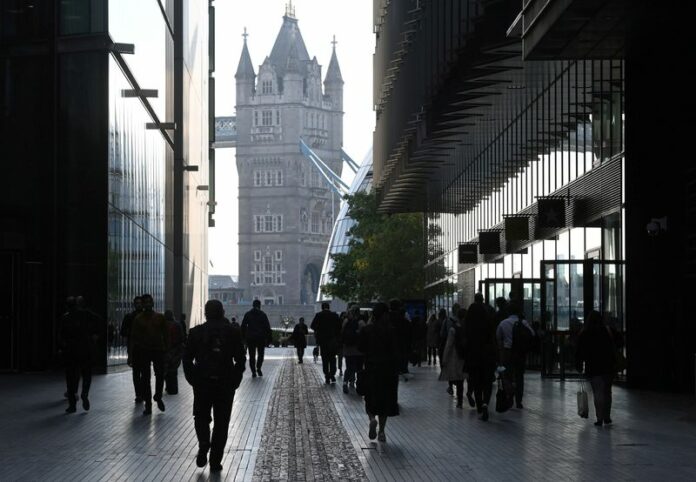 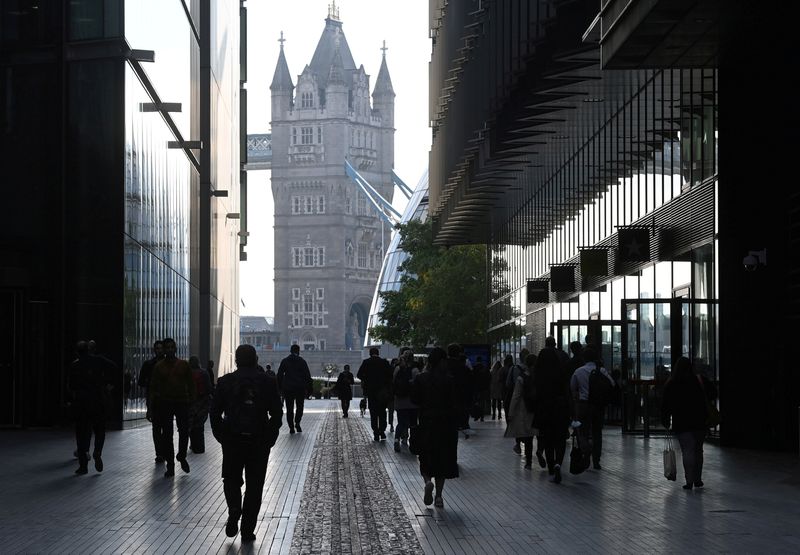 LONDON (Reuters) – The charity that sets Britain’s “real living wage”, a voluntary pay rate adopted by thousands of employers, said on Sunday it will bring forward the announcement for the 2022/23 rate to September from November because of high inflation.

The Living Wage Foundation said it would encourage employers to pay the new rate, which is designed to reflect the rising cost of living, as soon as they can.

“With the rate of inflation fast approaching double figures, we are bringing forward the annual announcement of the 2022-23 Living Wage rates to late September,” said Katherine Chapman, director of the Living Wage Foundation.

Consumer prices rose 9% in annual terms in April, the biggest rise since 1982, according to official data published earlier this month.

The statutory national minimum wage stands at 9.50 per hour.

More than 10,000 businesses, including Google (NASDAQ:GOOGL), have signed up to pay the real living wage, which is calculated by the Resolution Foundation, a think tank that focuses on living standards.