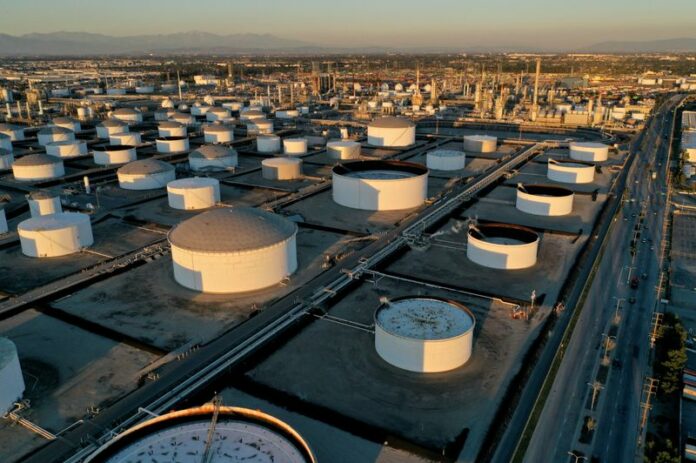 Oil climbs ahead of EU meeting on Russia sanctions 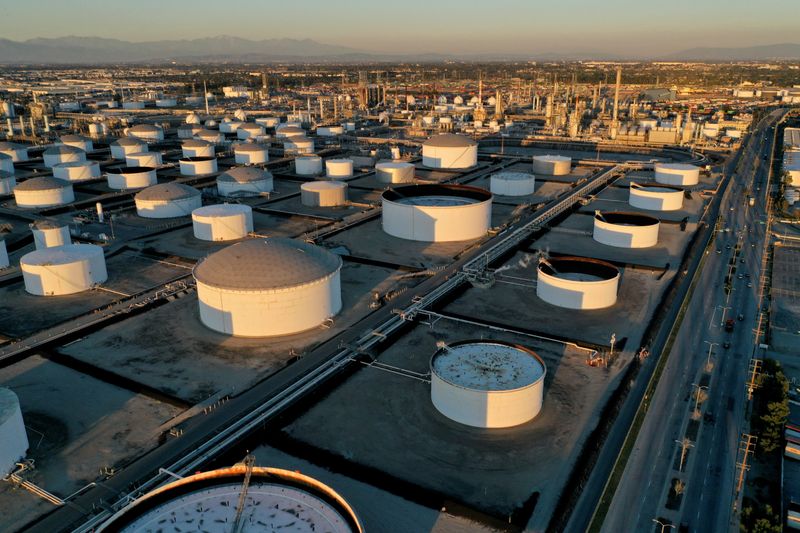 MELBOURNE (Reuters) – Oil prices rose to two-month highs on Monday as traders waited to see if the European Union would reach an agreement on banning Russian oil ahead of a meeting on a sixth package of sanctions against Moscow for its invasion of Ukraine.

The EU is due to meet on Monday and Tuesday to discuss a sixth package of sanctions against Russia for its invasion of Ukraine, which Moscow calls a “special operation” to disarm its neighbour.

“I don’t think it would be a stretch to assume that speculators are positioning for a post-EU summit oil market bounce,” said SPI Asset Management managing partner Stephen Innes.

Any further ban on Russian oil would tighten a crude market already strained for supply amid rising demand for gasoline, diesel and jet fuel ahead of the peak summer demand season in the United States and Europe.

EU governments failed to agree on an embargo on Russian oil on Sunday, but will continue talks on a deal to ban seaborne deliveries of Russian oil while allowing deliveries by pipeline, ahead of the summit on Monday afternoon, officials said.

If agreed, a deal would allow Hungary, Slovakia and Czechia to continue to receive their Russian oil via the Druzhba pipeline for some time until alternative supplies can be arranged.

Underscoring market tightness, the Organization of the Petroleum Exporting Countries and allies including Russia, together called OPEC+, are set to rebuff Western calls to speed up their oil output additions when they meet on Thursday. They will stick to their plan to add 432,000 barrels per day in July, six OPEC+ sources told Reuters.

The oil market was also on edge after Iran on Friday said its navy had seized two Greek oil tankers in retaliation over the confiscation of Iranian oil by the United States from a tanker held off the Greek coast.

“This raises the spectre of further disruptions to oil flows through the Strait of Hormuz, which carries a third of the world’s trade,” ANZ Research analysts said in a note.

Oil prices were also supported by a fall in the U.S. dollar as investors pared expectations for aggressive U.S. rate hikes and as fears eased about a global recession. A weaker dollar makes oil less expensive for importers holding other currencies.