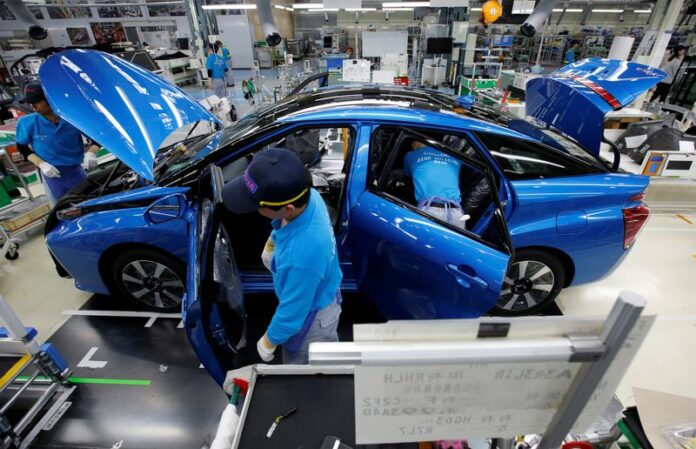 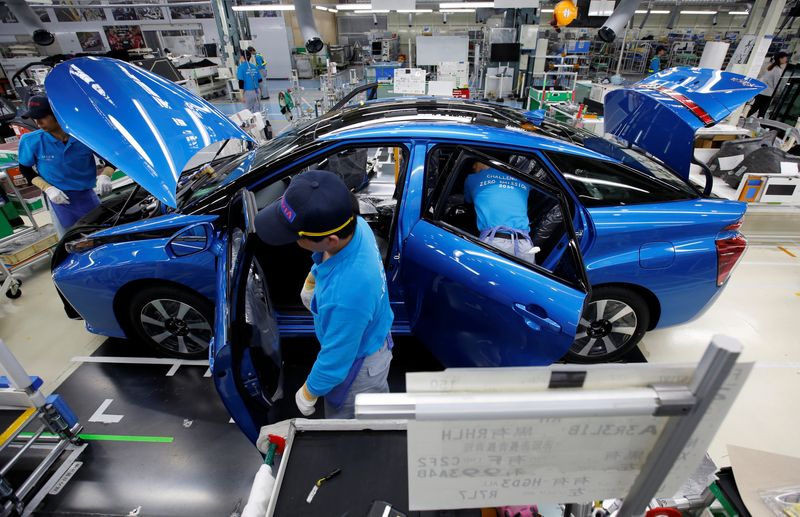 The world’s largest automaker by sales produced 692,259 vehicles last month, a 9.1% drop from the same month last year, and falling short of an earlier plan of making about 750,000 vehicles worldwide.

The numbers raise questions over the severity of the pandemic-hit supply chains and how the disruption will affect production in the coming months.

Toyota last week downgraded its global production plan for June to around 800,000 vehicles due to the impact of COVID-19 containment measures in China and signalled the possibility of lowering its full-year output plan of 9.7 million vehicles.