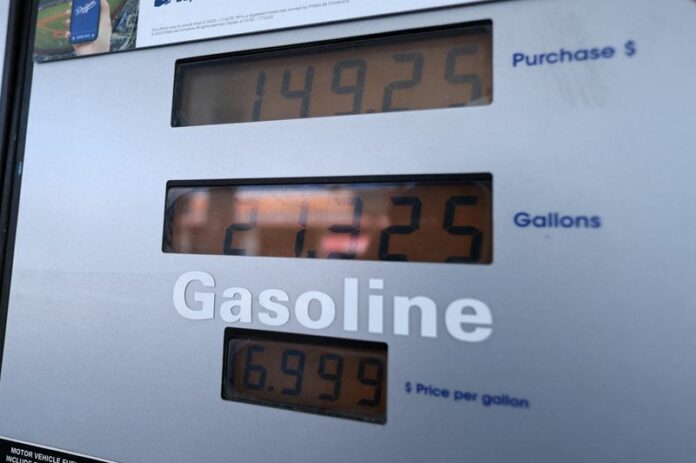 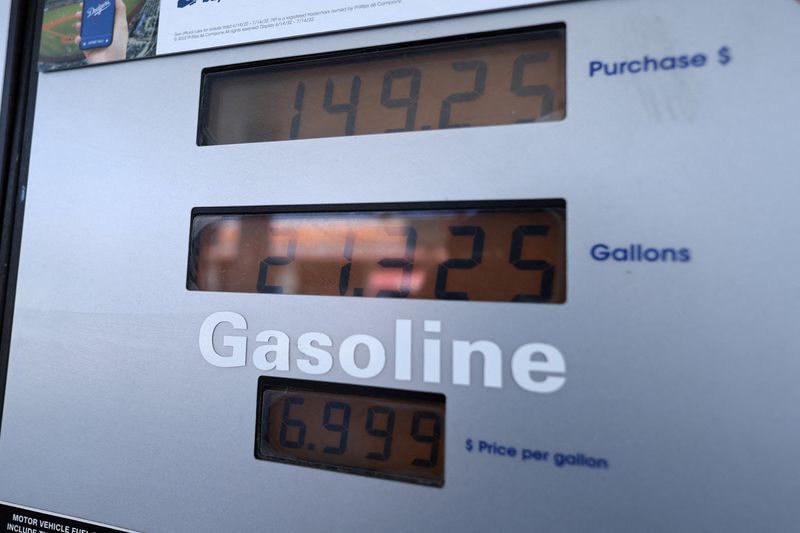 By Noah Browning and Alex Lawler

LONDON (Reuters) – Sky-high refining margins for diesel and gasoline in Europe and the United States, driven by a cutoff in Russian supply, has sent prices for some types of physical crude oil to all-time records according to traders.

The dearth of fuel in the major consuming countries just as the summer driving season in the United States kicks off has lifted asking prices near and above historic peaks for lighter and medium oil types from West Africa to the North Sea.

The sharp rises underscore a tight market and the difficulty of bringing down transport fuel costs, which have thrust inflation toward 40-year highs and triggered recession fears in the United States and some parts of Europe.

Offers for medium sweet Forcados Blend and Escravos crude from Nigeria have approached an $8 premium compared to dated Brent, traders said, their highest ever according to Refinitiv Eikon data.

The grades are easily refined into middle distillates like diesel. Qua Iboe, another type of Nigerian oil that is suitable for refining into gasoline, was on offer for an unprecedented dated Brent plus $6.

“Nigerian crude is being supported by gasoline and distillate shortages in general in Europe and the United States,” a West African crude trader said.

Gasoline refining margins, also known as cracks, in Northwest Europe hit a new peak last week at just above $40 a barrel last week before edging down about $10 – still near highs last seen in 2015, with stocks there plunging a quarter or 250,000 tonnes on the week.

In the North Sea, Oseberg and Ekofisk differentials are at all-time highs, traders said, partly due to reduced loadings around maintenance in the latter.

Seaborne non-Russian barrels, including from Norway, imported into the Polish Baltic Sea port of Gdansk, have been on the rise as refineries in eastern Europe and Germany look for alternatives to Russian oil.

Average diesel prices in the U.S. hovered around a record of $5.58 this month, up three quarters from last year, as the retail cost gallon of gasoline topped $4.37 – also a record.

“Gasoline and distillate (margins) are already coming off several dollars,” one European refining source said. “So as soon as cracks have some correction, differentials should come off.”