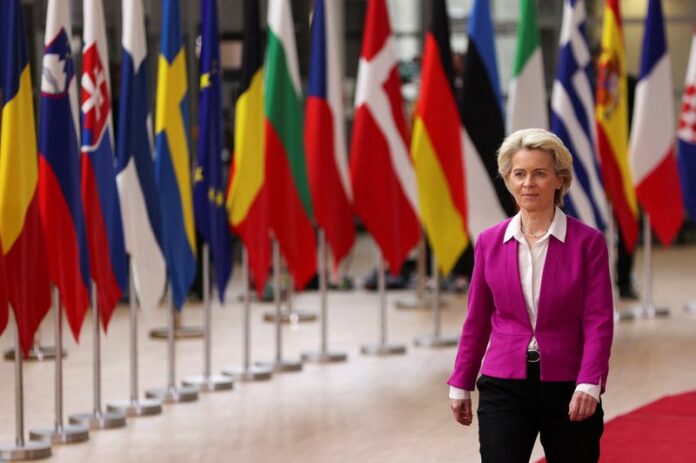 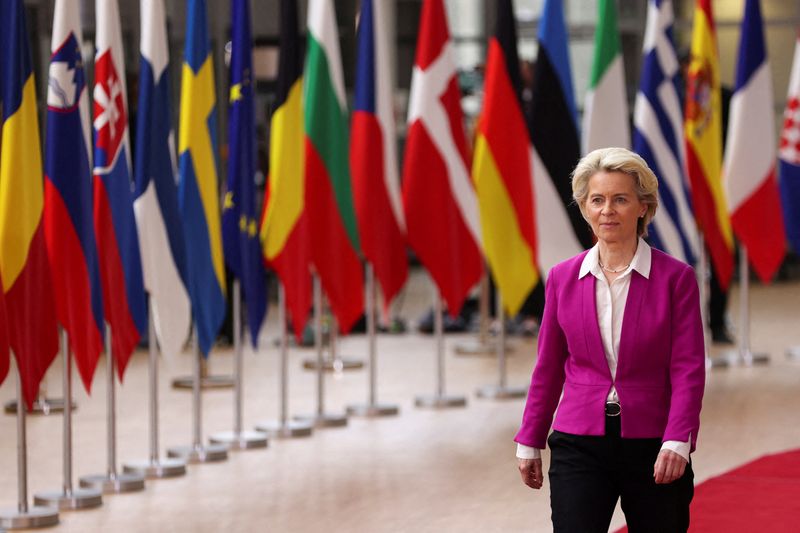 “I am very glad that the leaders were able to agree in principle on the sixth sanctions package,” she told reporters after the first day of an EU summit in Brussels.

“Council should now be able to finalise a ban on almost 90% of all Russian oil imports by the end of the year. This is an important step forward. On the remaining 10%, on these we will soon return to the issue of these remaining 10% of pipeline oil,” she added.