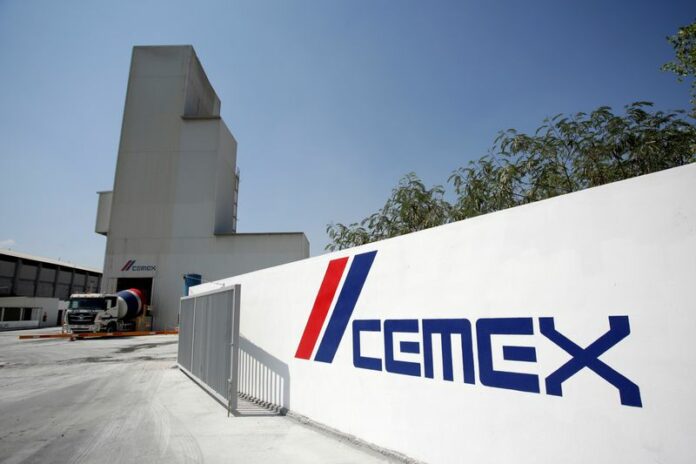 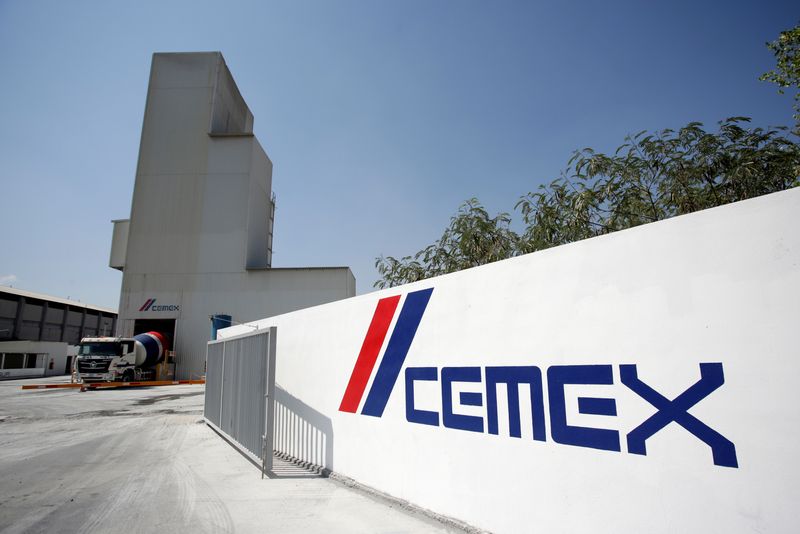 MEXICO CITY (Reuters) -Mexico’s Cemex, one of the largest concrete producers globally, said Monday it would fully operate a cement plant in the United Kingdom on a type of alternative fuel, as the company looks to greatly reduce its carbon-dioxide (CO2) emissions.

The plant in Rugby, in England’s West Midlands region, is Cemex’s first to fully operate on “Climafuel,” a mix of paper, cardboard, wood, carpet, textiles and plastics, the company said.

Cemex Chief Executive Fernando Gonzalez said in a statement that the plant’s conversion served “as the model for the rest of our regions.”

Concrete producers have been pressured by regulators and investors to lower CO2 emissions in recent years. Cement, key to producing concrete, contributes around 8% of CO2 emissions globally, according to estimates.

Cemex did not give a time frame for the plant’s transition to alternative fuels, with the regional head saying in a statement the company “eventually (expected) to phase out” fossil fuels completely at the Rugby facility.

The company said the move was part of its strategy to produce net-zero CO2 concrete by 2050.